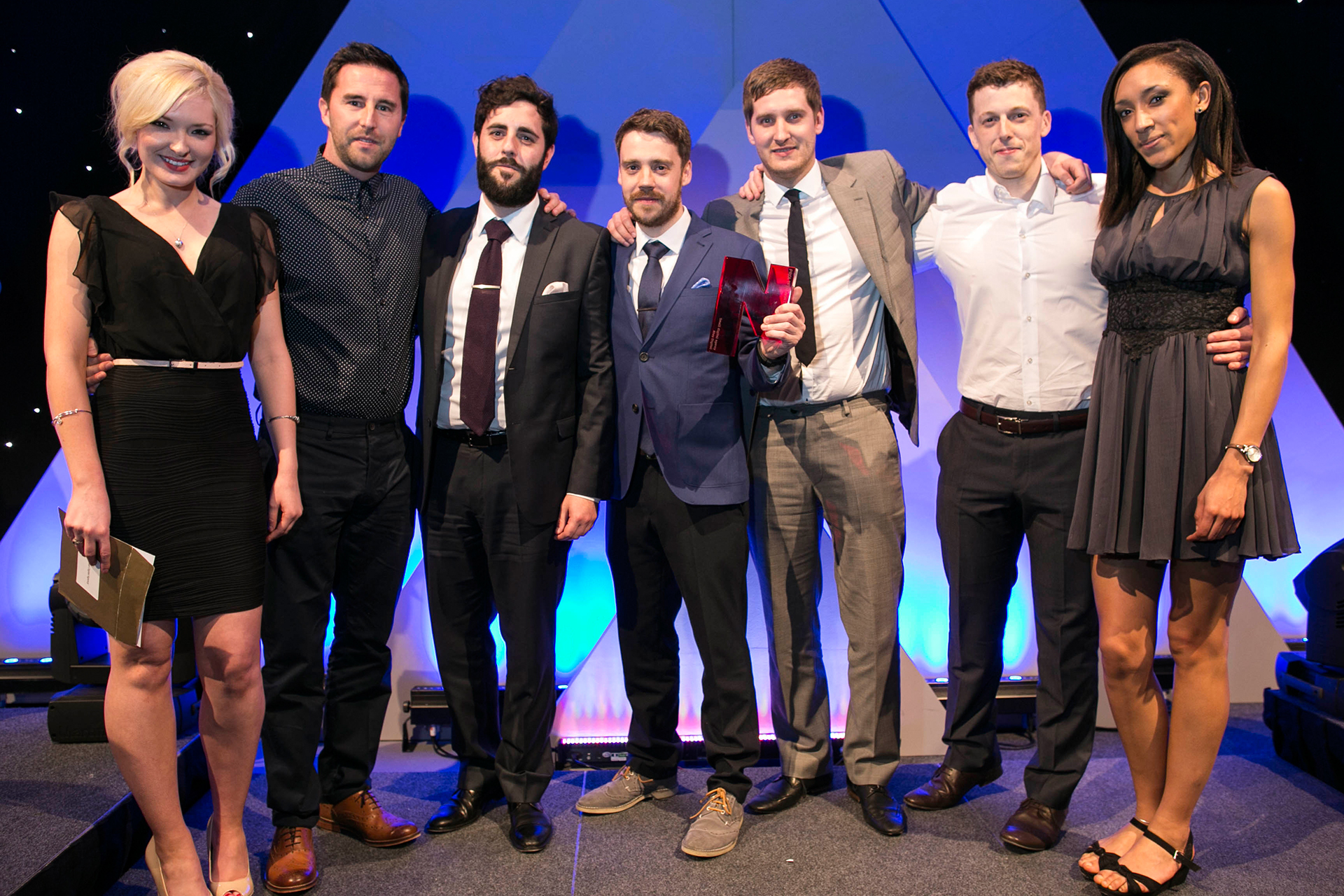 Well, we really did not expect to be back here so soon…

We’re ecstatic to report that we’ve brought home the gong for the Best Small Digital Agency category of the second ever Prolific North Awards. It’s a cliché, we know, but you’ll have to believe us when we say we honestly did not expect to win, we still can’t quite believe it!

Prolific North is the independently owned home of creative and media industry news in the North, discussing the latest news and trends that are rocking the media world, while the Prolific North Awards celebrate the talent spread across the North as a whole. They’re a relatively new publication, and if last night’s event was anything to go by; they’re definitely here to stay.

Sorry to re-run Mark’s speech (though we might give Mark’s extended love letter to his mum a miss this time…), but we wanted to reiterate our thanks to the judges, to our PR partners, Fourth Day, particularly Lizzie who helped Mark put in our application in the first place, and last but not least, to our clients. We’re big believers in the idea of work only being as good as your clients, their projects, and the trust they place in you, so without their unfaltering support and trust, we wouldn’t be half the agency that we are today.

We were absolutely blown away by the support that we received throughout the night, so a final big thank you goes to our supporters both at the event itself and across the Twitterverse.

If we’re honest, we’re a little worse for wear this morning, but we’re passing around the paracetamol and turning the radio down a touch, soldiering on before the much-needed bank holiday weekend. We’ll be bright-eyed and bushy-tailed come Tuesday morning though; it’ll take more than a little alcohol overindulgence to take us out of the game!

We’re on the look out for some fresh blood!