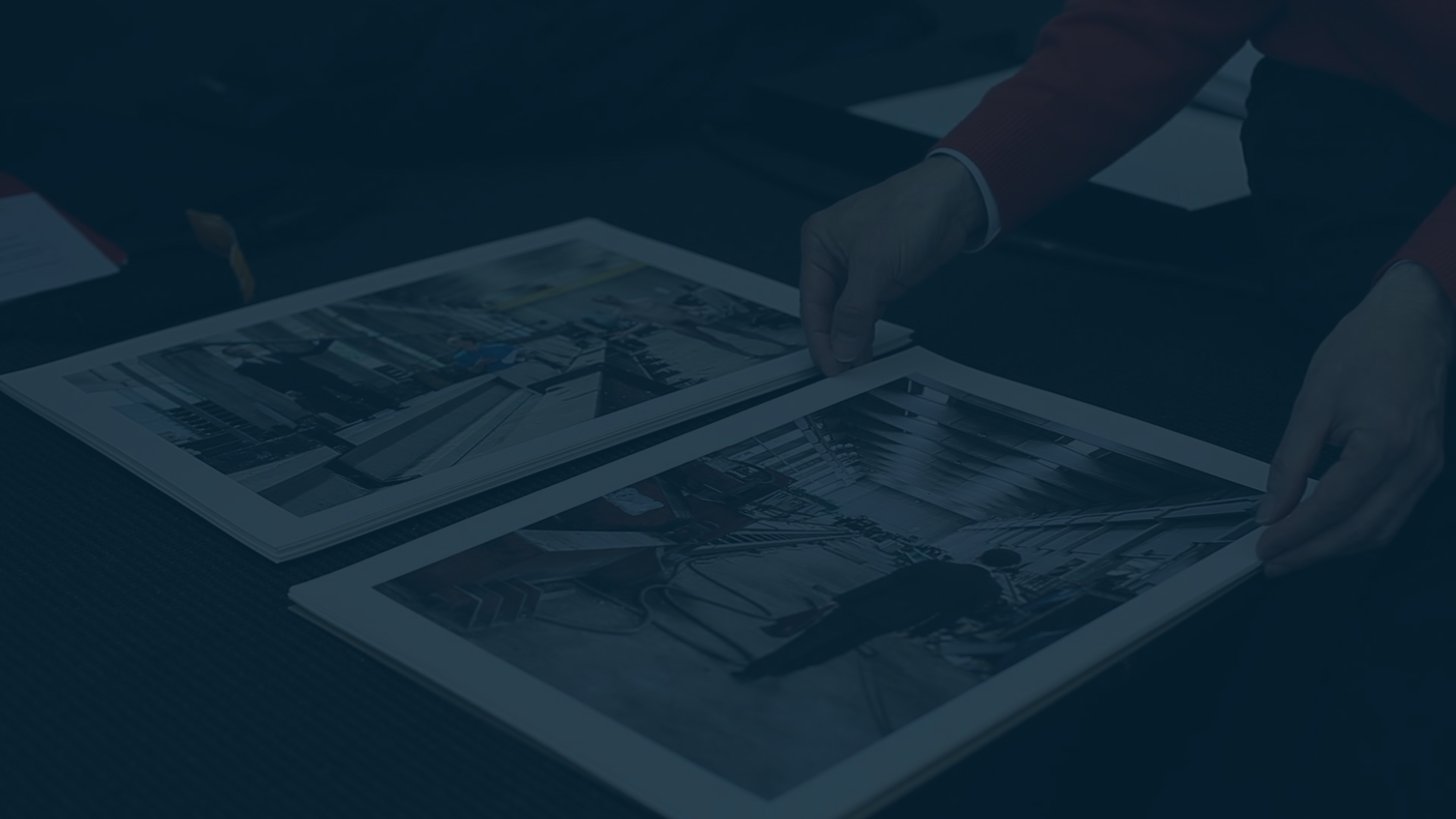 The first in a long line of, well, maybe three or four articles during the degree show season tackles the humble portfolio.

Disclaimer: There’s no right or wrong way to crack this. It’s completely subjective. But there are some general rules of thumb that can keep everyone on the straight and narrow. Speaking of which…

Get the basics right

A gimme for +10. Fingerprints, hair and paper that looks like it’s been spat out by a dog. Sort all of it out. Your portfolio is a reflection of yourself and your career to date, so the least you can do is keep it clean.

A project in itself

A project in and of itself – being able to typeset and grid out a portfolio so that it’s consistent can often be a job all on its own, and not an easy one at that. With such variety of work to showcase, the layout of your portfolio is an opportunity to show off  skills that may not be evident elsewhere.

Yep everyone knows it, but nobody wants to say it, so here goes… A2 is too big and A4 tends to be a touch on the small side… A3 is your sweet spot – big enough to fit a couple of decent sized images and cheap enough to reprint. When it comes to digital, laptops are fine. It’s worth baring in mind the differences between the two mediums aswell, it’s much easier to flick between the slides of a PDF than it is between folio pages, so you can always bump up the image size on the PDF.

As in a variety of endeavours, it’s no use blowing your load straight away (…figuratively of course). Only show the work you’re confident in, but take try to space out the projects your most confident in and go for the old storybook method – strong start, middle and end.

One of the most valuable bits of advice I was given was to tell a story through each project. Take a look at most agency websites and their case studies. The case studies all aim to drip feed the project to the viewer in such a way that each image builds on the last, telling you something the last one didn’t to give as full of an overview of the project as possible.

Not everybody has the luxury of having a vast portfolio of work. I mean let’s face it, all of that first year work is probably a write off and then there’s probably the odd ropey second year project from that week you binge watched Sons of Anarchy sitting in a load of Wotsit dust. So for those with a larger body of work, maybe ten or more, be brutal and kick those that don’t make the cut to the curb. At this point, it’s worth considering who you’re sending your folio to – what would a branding agency want to see that an ad agency wouldn’t, and vice versa.

You know the drill… Send your portfolio out to your favourite agencies and pray that you get a reply, or better, get invited to come in and present your portfolio in person. But herein lies a problem. So many do just that, talking through exactly the same work that was sent over in the first instance. Don’t. Expand upon it. If you need to, hold a couple of projects back. Leave us wanting to see the rest after that first point of contact.

And that’s your lot for this first article. Next up we’ll be looking at how to deal with degree show trials and tribulations. In the meantime though, feel free to direct any questions at us on Twitter and don’t forget to like and subscribe, it really helps us out… Probably.