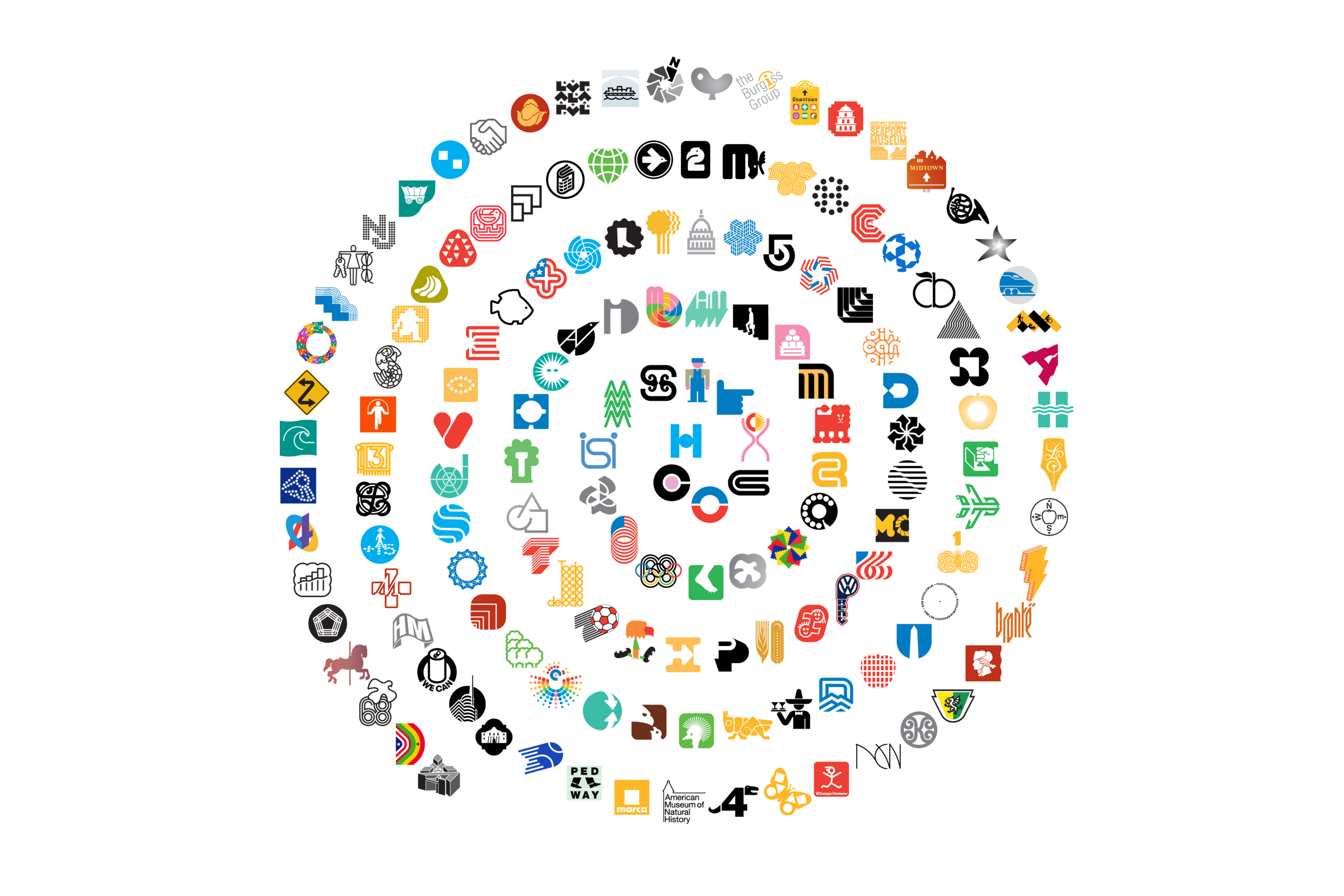 A fourth #WLIW – maybe this is becoming a thing, maybe we’re onto something, maybe we’ll even make it to a fifth consecutive post in the series… That’s unprecedented, it’s never been done before. People couldn’t handle it. It’s just too much. It’s not often you get the opportunity to go and see one of the design heavyweights talk, but last night LJMU opened up their Masters lecture series to the wider industry and public to introduce Lance Wyman, the man behind the Mexico ’68 Olympic branding amongst other acclaimed identities.

With a background in industrial design, it was interesting to hear him talking at length about a couple of his urban design projects and go into great detail about his love of iconography and its ability to cross language barriers. That might seem commonplace now, but when he started to in the 60s for the Olympics, it was very rare, sparking concern that it would make Mexicans look like they were illiterate.

All in all, it was a really enjoyable evening and all credit to LJMU for not only making it open to the industry as well as students, but offering free tickets too.

It’s always good to see brands that are willing to be bold, brave and daring (Brands of Tomorrow™, you might say…) – which is exactly what VICE are doing with their new TV channel, VICELAND. An interesting move, given that the BBC are busy taking programming from the TV to put online, VICE are moving their content in the opposite direction – no doubt hoping to shake up the market a little bit with programs such as “Gaycation” with Ellen Page and “Fuck, That’s Delicious” with American rapper Action Bronson.

The idea of the new identity is that it’s pared-down and unbranded, a bit of a rejection of the heavily brand and advertising driven nature of the media industry and no doubt a reflection of how they will approach their programming from here on in. Ultimately, it’s this programming that will see whether the channel survives, but the blunt and raw execution of the identity will, at the very least, turn a few heads. Hey? Hello! Listen Up For A Second…