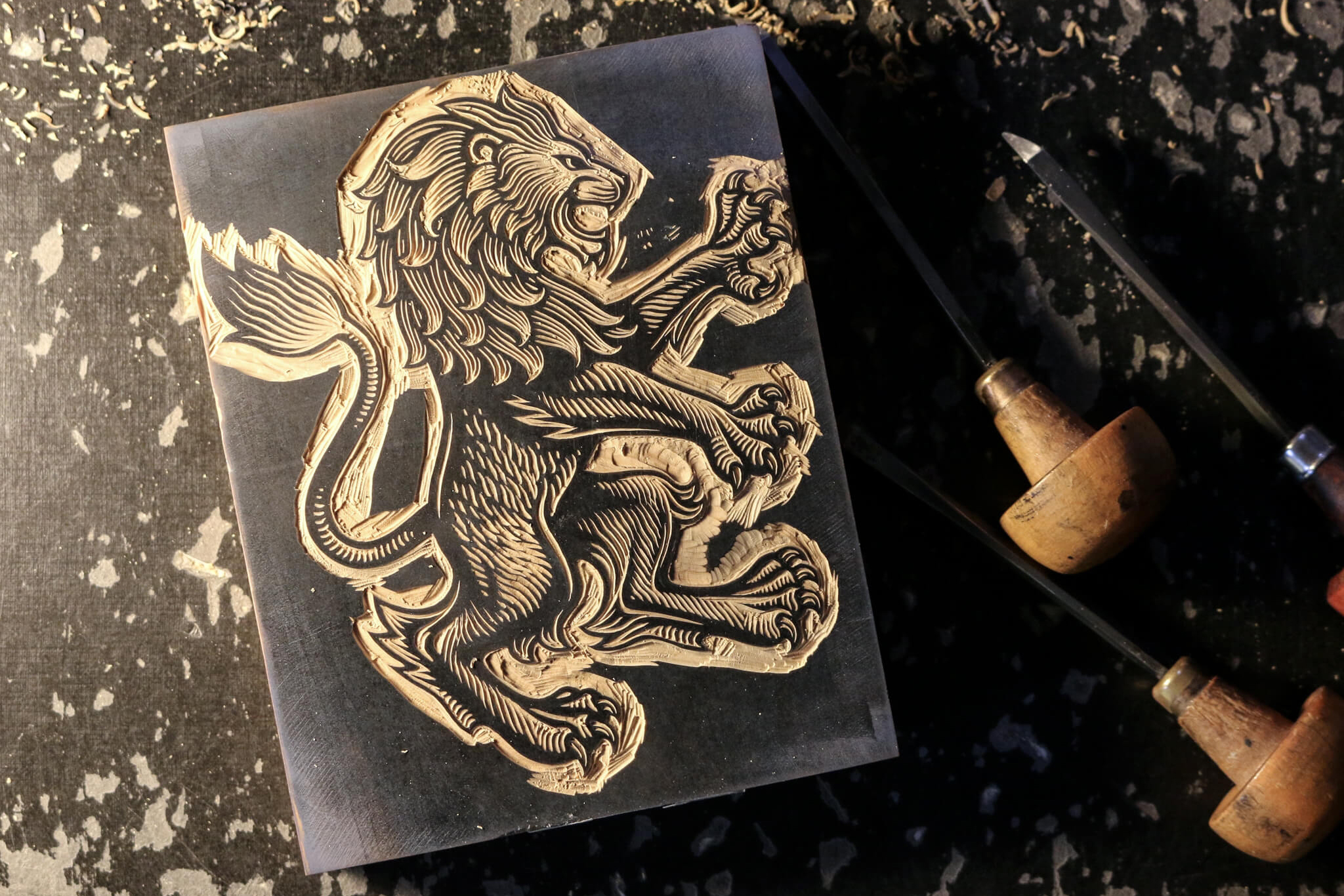 As the edition numbers of We like It Wednesday goes up, so does the difficulty level of writing the introductions – this is almost as tricky as that time we tried to get Antonio to ride a swegway around the studio… But we digress…

When we’re not busy building brands and designing websites, you can often find us inquisitively scouring the internet, searching for the best and most obscure Japanese pop music videos. The discussions over whose is best are often passionate to say the least. Hours have been lost deciphering poorly translated descriptions to strengthen cases in our favour, but for one week only, we have unanimously agree that this Lyrical School video is definitely up there.

For the full effect, watch it on an iPhone.

Keeping on the theme of weird and obscure, we’ve recently discovered Dan Lam’s both beautiful and disgusting sculptures. The sculptures are made from polyurethane foam which is then covered with acrylic and an epoxy resin to create the bright and wet look appearance. We’ve seen it so many times in the last couple of years: Football club rebrands, club supporters demand it be changed back, club shows fans a group of logos and has a public vote. But to buck that trend, at least for the moment anyway, Aston Villa have launched an update to their branding created by Someone.

The update introduces a refined logo featuring a much more strident lion, which the rest of the identity now revolves around. Using reliefs and embroidery as the main brand asset for use on tickets, packaging and other key touchpoints, the whole thing seems to give Villa a bit of their history back. The only thing you can really criticise is the timing – a new lion isn’t going to make the Championship any less of a bitter pill to swallow… That Time of Year Again…