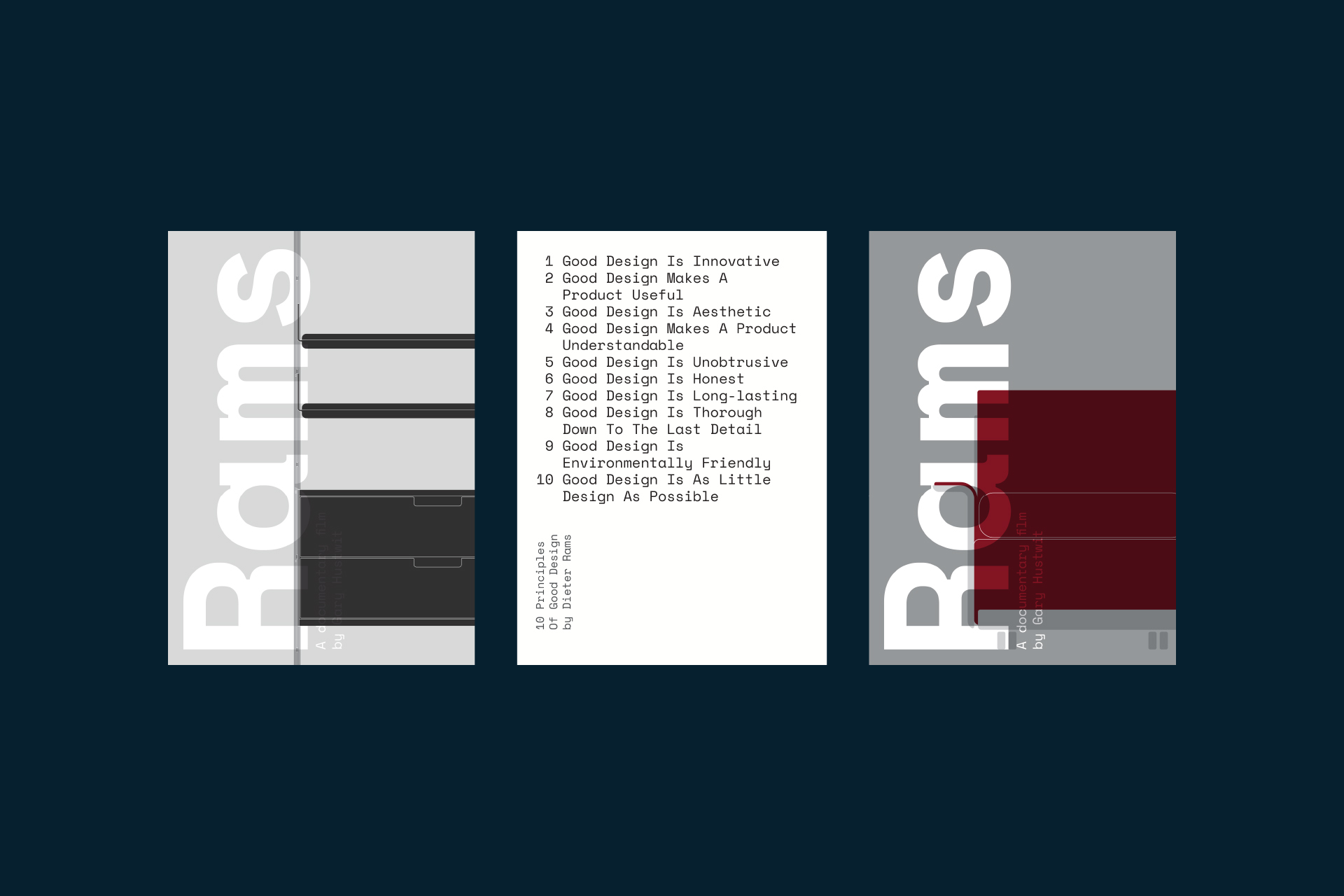 A little over a month since our last WLIW, we’re returning with a variety of weird and wonderful stuff, like that Uncle you’d forgotten that you had on your birthday. Welcome to our big ol’ 10th edition. So it turned out that at the end of that traffic jam near Worthy Farm, there was in fact a music festival happening. Photographer Tom Groves first attended when he was 16 and captivated by the festival, has spent the past two years camping out at Glastonbury to take portraits of attendees for his exhibition ‘The Vale of Avalon’. His documenting of the transformation that festival goers experience were hung around the festival, while tom was there all weekend shooting more portraits. Yep, as with every major football tournament, a raft of similarly themed projects has followed. Our pick of the bunch is Le Beau Jeu – The Beautiful Game. Created as a collaborative project between London design agency Accept & Proceed and French interactive developer Nico Pigelet, it’s a bold reinterpretation of the wall charts and infographics we’re used to, with a new graphic being created after each match.

When it comes to design legends, product designer Dieter Rams can certainly mix it. Best known for his work at Braun and Vitsœ, Rams’ minimal aesthetic and principles for good design have influenced a generation of designers. Documentary maker Gary Hustwit, director of Helvetica*, is now crowdfunding to continue making the feature length film to commemorate the Germans life’s work and preserve his archive. Hustwit says “The documentary will include in-depth conversations with Dieter, and detail the process behind some of his most iconic designs. We want to get past the legend of Dieter, and get into his philosophy, process, inspirations, and even his regrets.”

*Yes, the font. It’s both great and nerdy in equal measure.