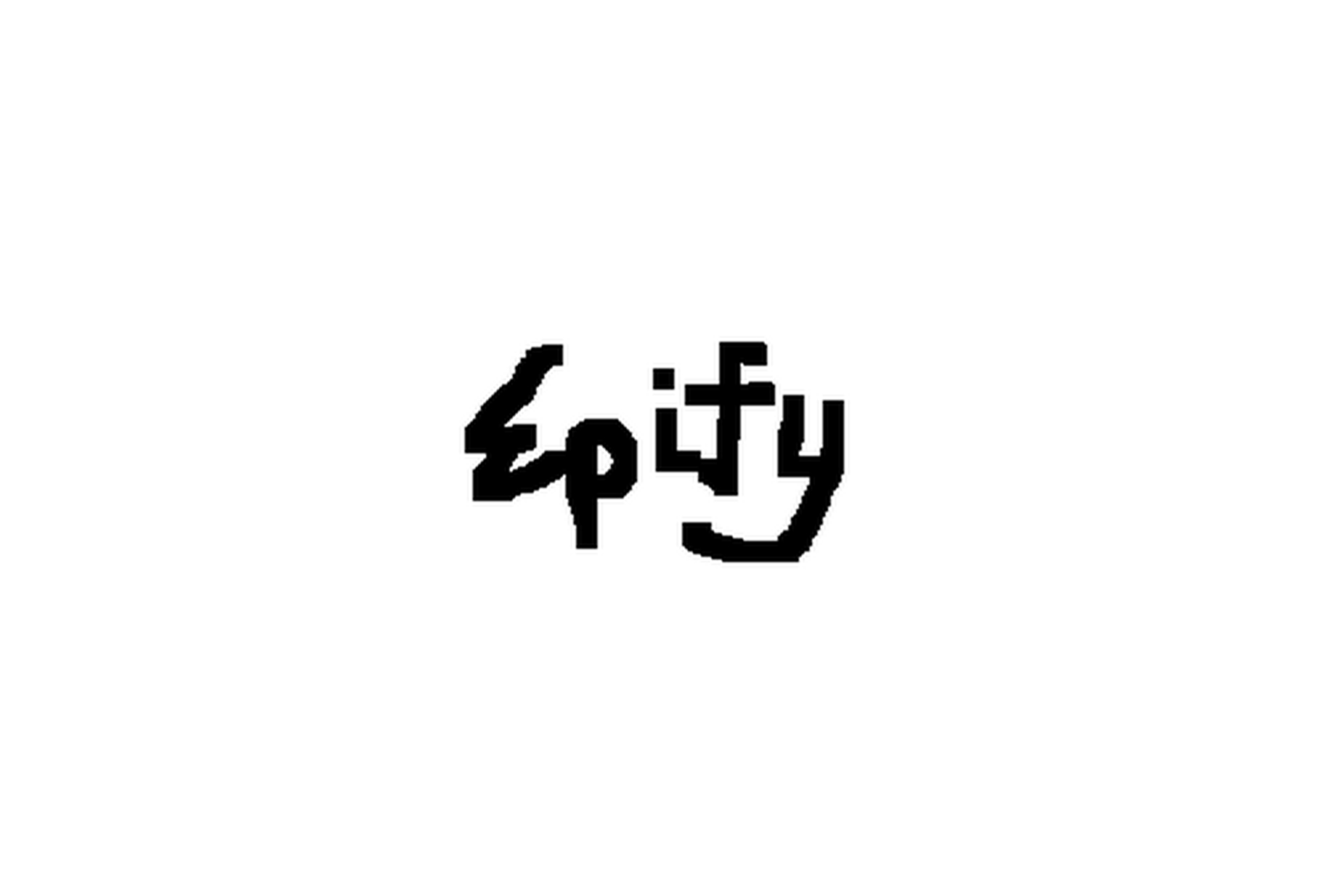 Choosing the name for a brand is a fundamental first step in launching any enterprise. Overcoming this initial hurdle is proving increasingly difficult for new companies however – due to a growing scarcity of domain names on the Internet.

It’s natural for businesses to want a web address that matches their brand name as companies want to be found easily online. If domain suffixes weren’t so important this would actually be a straight forward process. But the reality is everyone wants either .com or.co.uk for their suffix as there remains a perception that anything else is second rate.

Some new ventures, who really want to maximise their chances of being discovered on search engines, even specify a preference for a keyword focused brand names – although they often find these can be hard to acquire as others have beaten them to the punch.

We’d argue that firms will be better off if they avoid using a keyword focused name anyway. This approach has a tendency to produce extremely bland names which struggle to rise above the noise in any industry. The market leading brands in most cases choose recognisable names – they pick name likes Wonga not ShortTermLoans.com.

You might think choosing a distinctive name like Wonga, over a keyword focused name, would make it easier to find an available domain but increasingly this isn’t the case. Even the most random names are being bought up, which is why naming brands is becoming much more difficult than it once was. For example, during a recent session with a new client, the name ‘Epify’ was suggested for the brand. This name is a completely made up word but a quick check on domain names showed this was already taken.

The frustrating thing is, the owner of Epify.com has done nothing but post a picture of the word Epify on this site – it’s just being wasted. I think if the domain is not being used the owner should be forced to put it back up for auction. Although I suppose the owner of Epify.com could simply argue the site is a piece of art to prevent this from happening.

Having said all this, companies should not be discouraged as it is still possible to get hold of great names for their brands. This growing scarcity simply means it is becoming more expensive to acquire that killer name. To acquire ahoy.co.uk, we needed to pay hundreds of pounds to a third party to secure the domain. It’s now not unusual to see domain names change hands for a few thousand.

When we go through naming strategy with a new client we don’t suggest brand names if we know the domain names are not available. However, as fewer and fewer domain names become available it is less likely to businesses will get away with paying a standard registration fee. People will need to face the reality that in the future acquiring that perfect name may require them to buy the name from a third party.

Movie and TV characters, on their “Day Off”