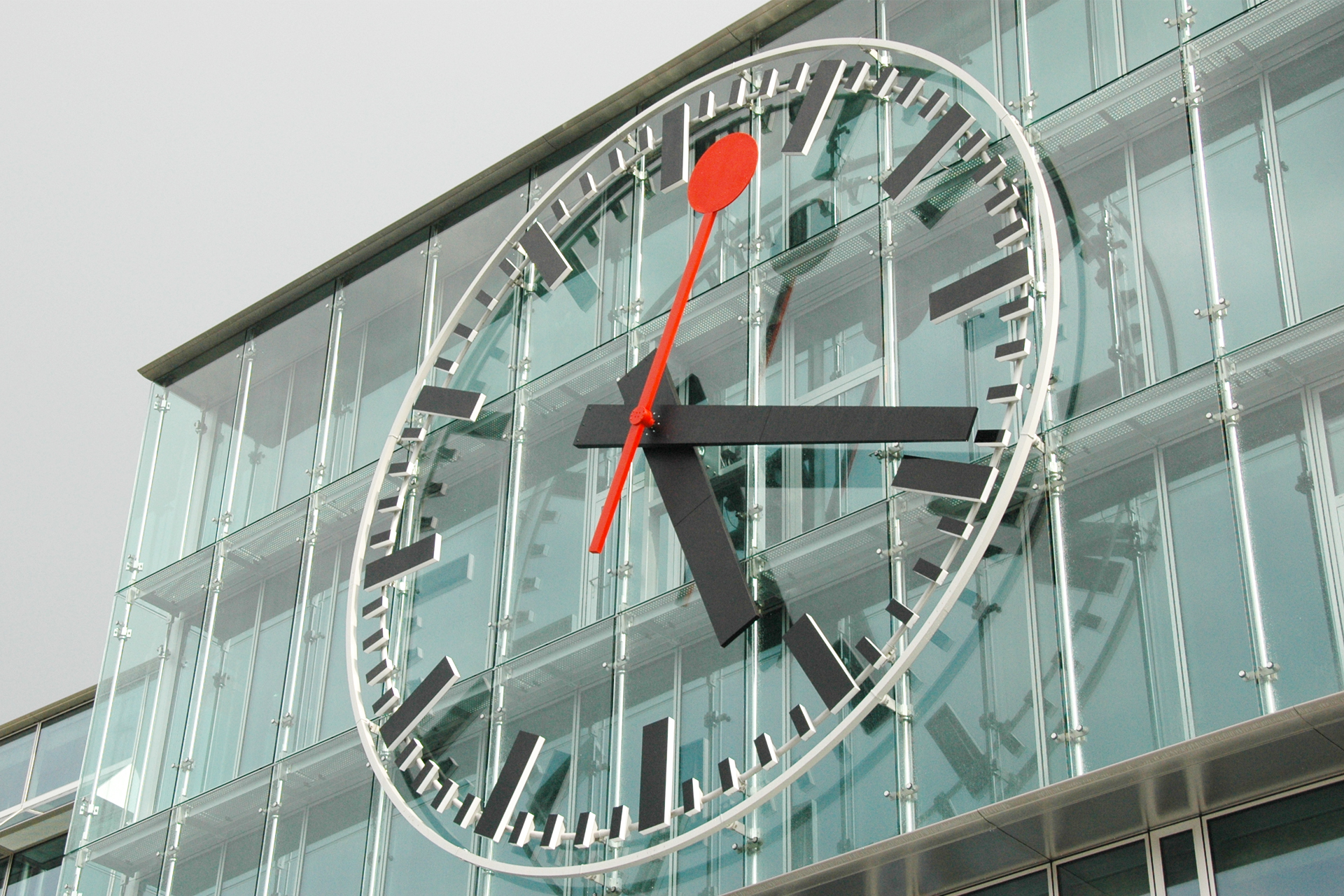 The Value of Time

“Mark, you’re a graphic designer, you can do a logo for my new business can’t you?”

If I had a piece of cheese for every time I was asked this, I’d have… well, a lot a cheese really, and as a vegan that’d be fairly useless to me – entirely irrelevant in fact, and perhaps as irrelevant to me as the question itself now I come to think of it. Unless that is, you’re prepared to talk hard cash, in which case let’s sit down and I’m happy to let you make me an offer.

The point here is that if you were a builder-slash-bricklayer or a painter & decorator, you wouldn’t get friends asking you to knock up a quick garden wall for them or stick a few coats of gloss over their living room ceiling; so why, one has to raise the question, would you think it okay to ask your good buddy to give up his or her valuable time to spend it doing something that requires considerable skill and is potentially worth about 贈35 an hour on a freelance basis?

I’m guessing that this is a phenomenon that’s not exclusive to designers; in fact I know it isn’t and have often heard accounts from acquaintances in the auto-repair industry that they’ve been asked by friends to fit new exhausts or head gaskets on their weekends. I’d be pretty sure it stretches to other industries, with the common denominator between every request being the assumption that such a task would be performed as a favour and without the subject of financial reward ever being mentioned. Bizarre.