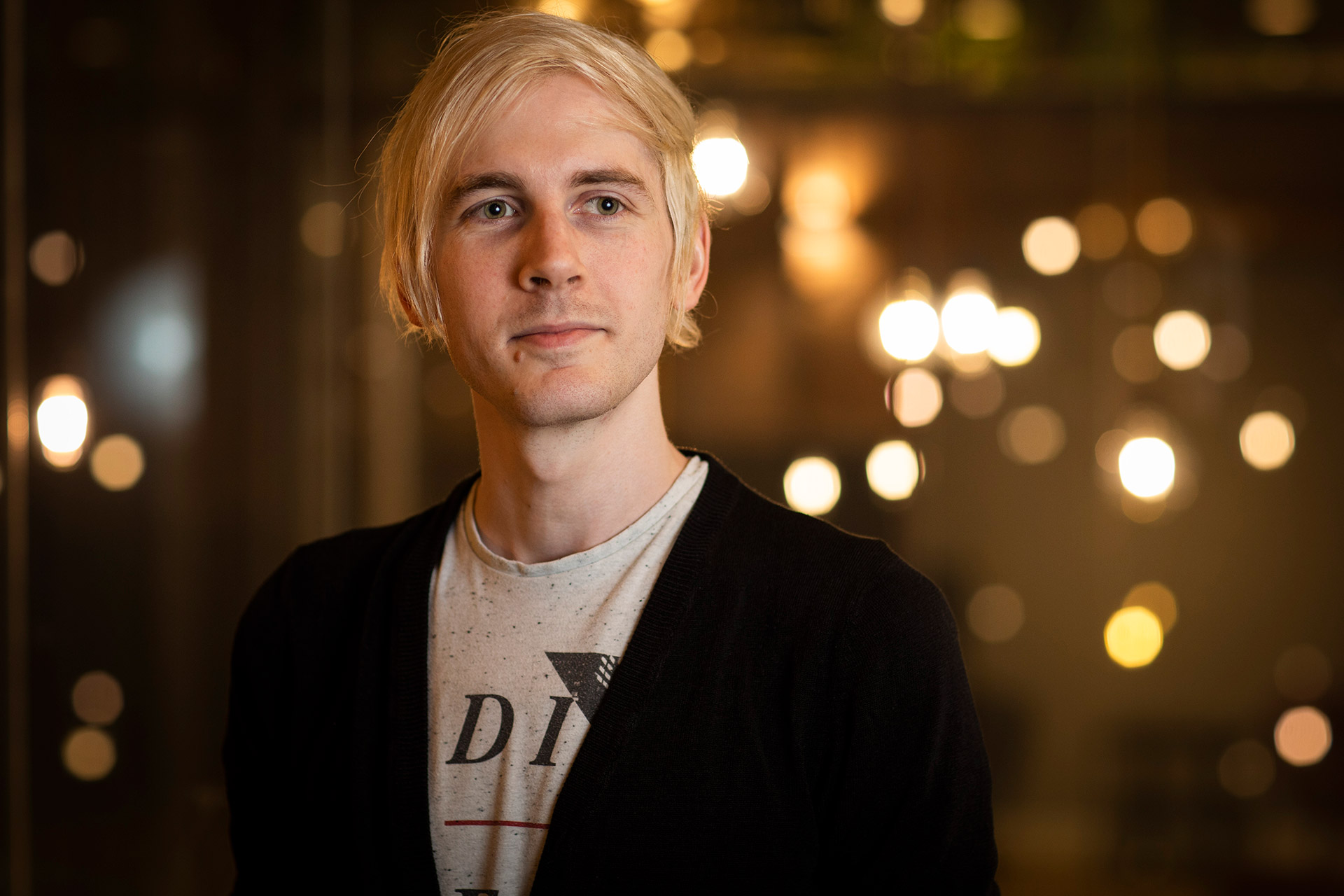 There are two sides to Chris Morris, both of which are neatly exemplified by his two responses to yes or no questions. One is a yelp and sideways walk inspired by Futurama‘s Zoidberg, the other is a Simpsons inspired “yeeeeessss”. We’re not sure quite what either says about his personality, or the fact that he sometimes meows in the studio for no reason…

What brought you to AHOY originally?

Does unemployment count? I was working for an agency in Preston for free to pick up some more industry experience while trying to find more freelance clients. I’m not the best at networking though, so I eventually decided enough was enough and started flinging my CV about the place. Two years later I’m still getting pestered by recruitment agencies asking if I’m still looking – I’m not!

How did you end up in development?

My dad taught me how to code from a young age – it’s something that goes hand in hand with learning to read by learning to navigate Windows DOS – so I’ve always had an affinity with tech.

In fact, when I was around 12 years old, one of my friends made a fan site for the Final Fantasy series. He was adamant that I couldn’t build a better site than him, and sore loser that I am, I went away and honed my skills. I’d like to think that now I’m at least on a par with his Angelfire masterpiece of yesteryear! 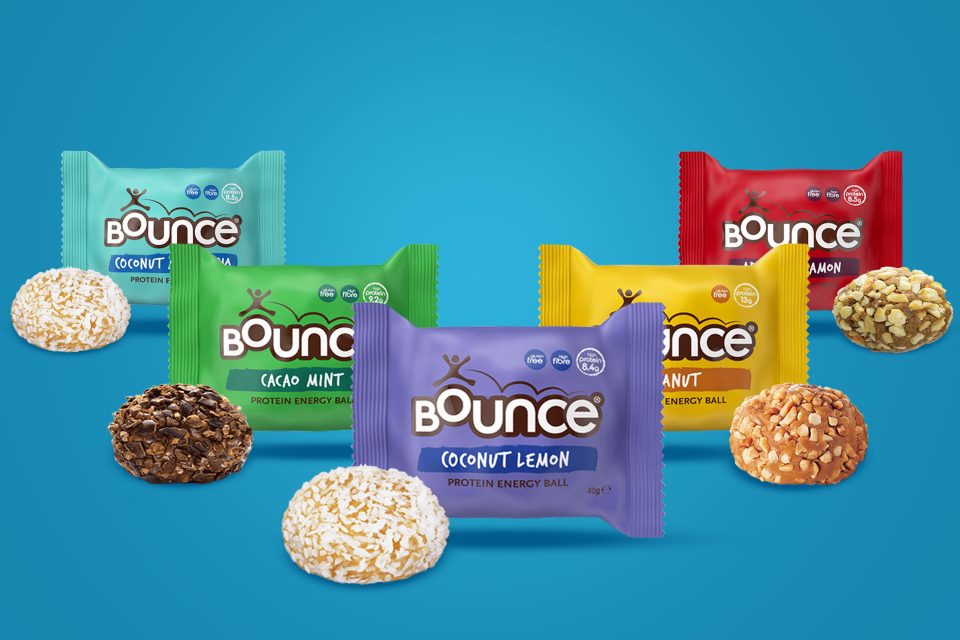