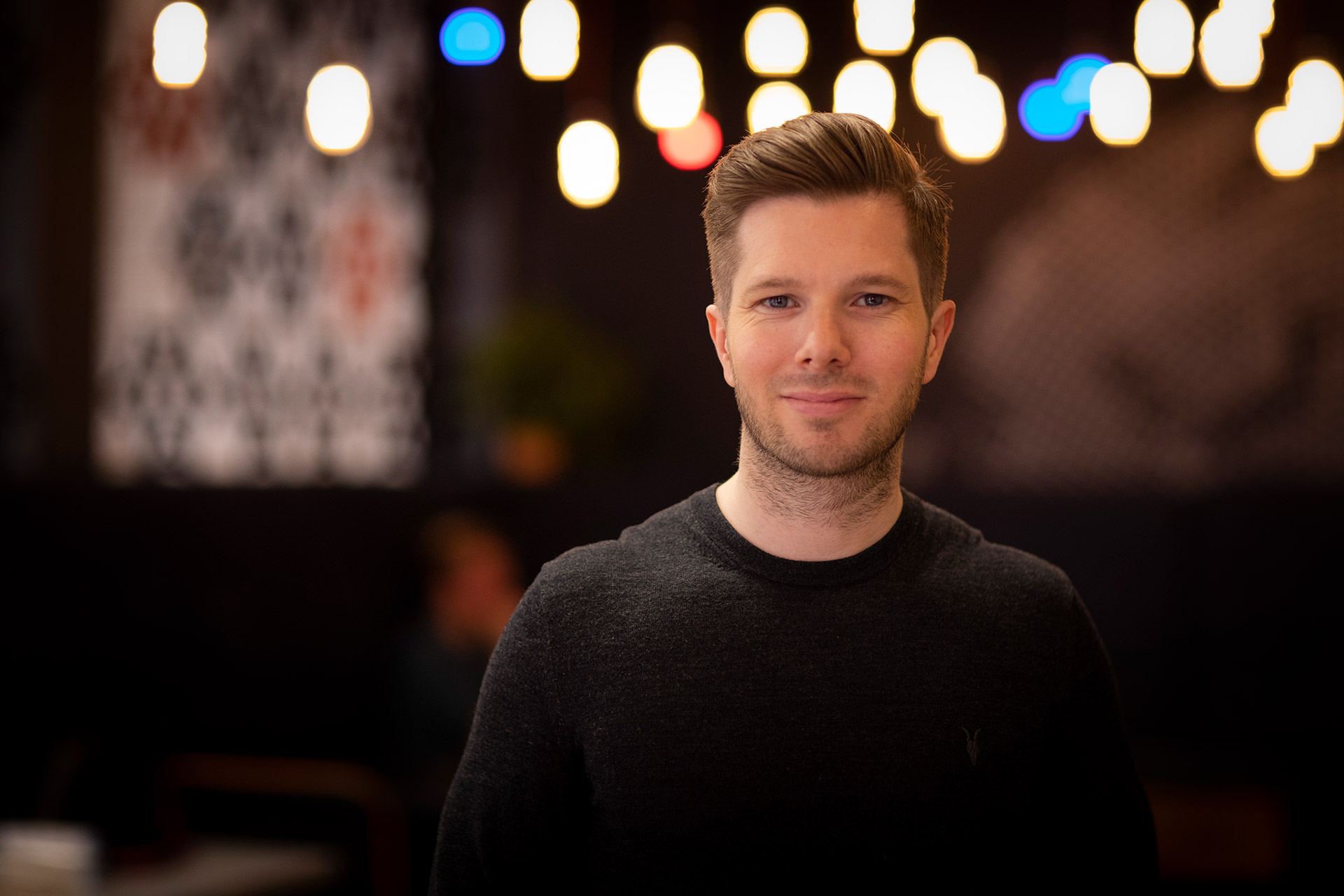 Stephen literally brings everything we do to life, which is rather apt as our Head of Motion. He works across the whole team to ensure that every job reaches its true potential. When he’s not making us all look good, he’ll usually be cracking some terrible puns, waxing lyrical over his beloved ‘Man Utd’ or building his growing property empire.

What’s your story? What brought you to AHOY and where were you before?

I originally studied Graphic Design at Loughborough University but quickly developed an infinity for video and what I now know as Motion Graphics. As a result I decided to study a Masters degree in film, also at Loughborough, to further my education and knowledge in the motion field.

After this I spent a short period freelancing on a mix of graphic design and video projects until I was given the opportunity to work at the fantastic agency ‘Music’. This really helped me establish both myself and my skills in a design-focused environment with some of the best talents in Manchester who have remained great friends and peers today.

My hunger to push my animation skills to the next level led me to Boardwalk Studio, a full motion agency but with still a strong emphasis on design. I was fortunate again to work with some of the top talents in Manchester but in a more motion-orientated environment where I worked on some amazing projects with the likes of Manchester City, Porsche, Umbro and the Special Olympics.

One of the people I was fortunate enough to meet at my time at Music was non-other than Ahoy’s now Creative Director, Tom. We’ve remained close friends to this day and so, when the opportunity came about to finally work together, it was a no-brainer.

Mark and Tom were both keen to take Ahoy to the next level by adding a new dimension to the company and this was the perfect opportunity for me to take everything I’d learnt over the previous 10 years to help them achieve that. 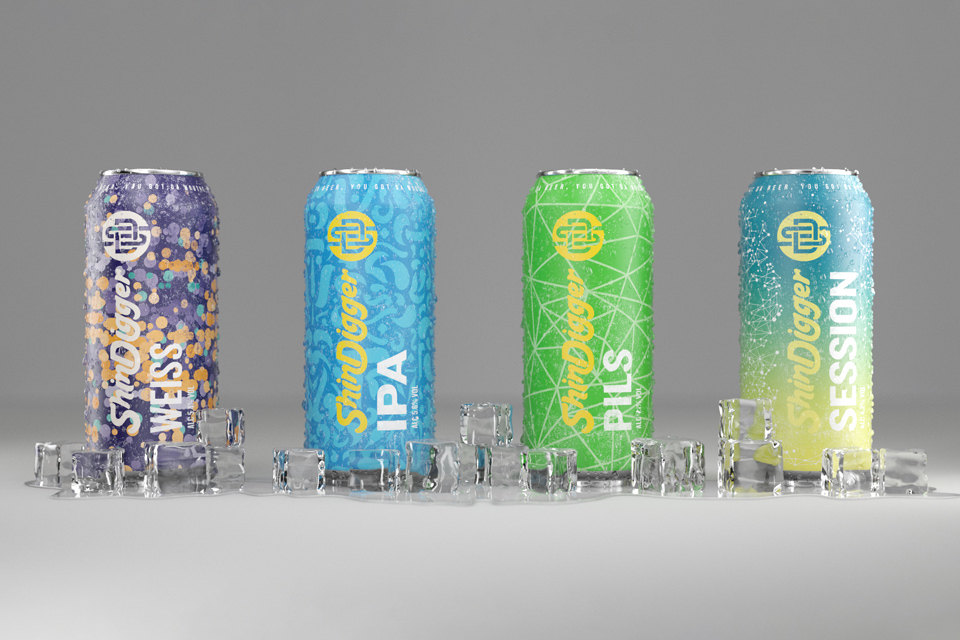