Barney & Taylor Bee In the City 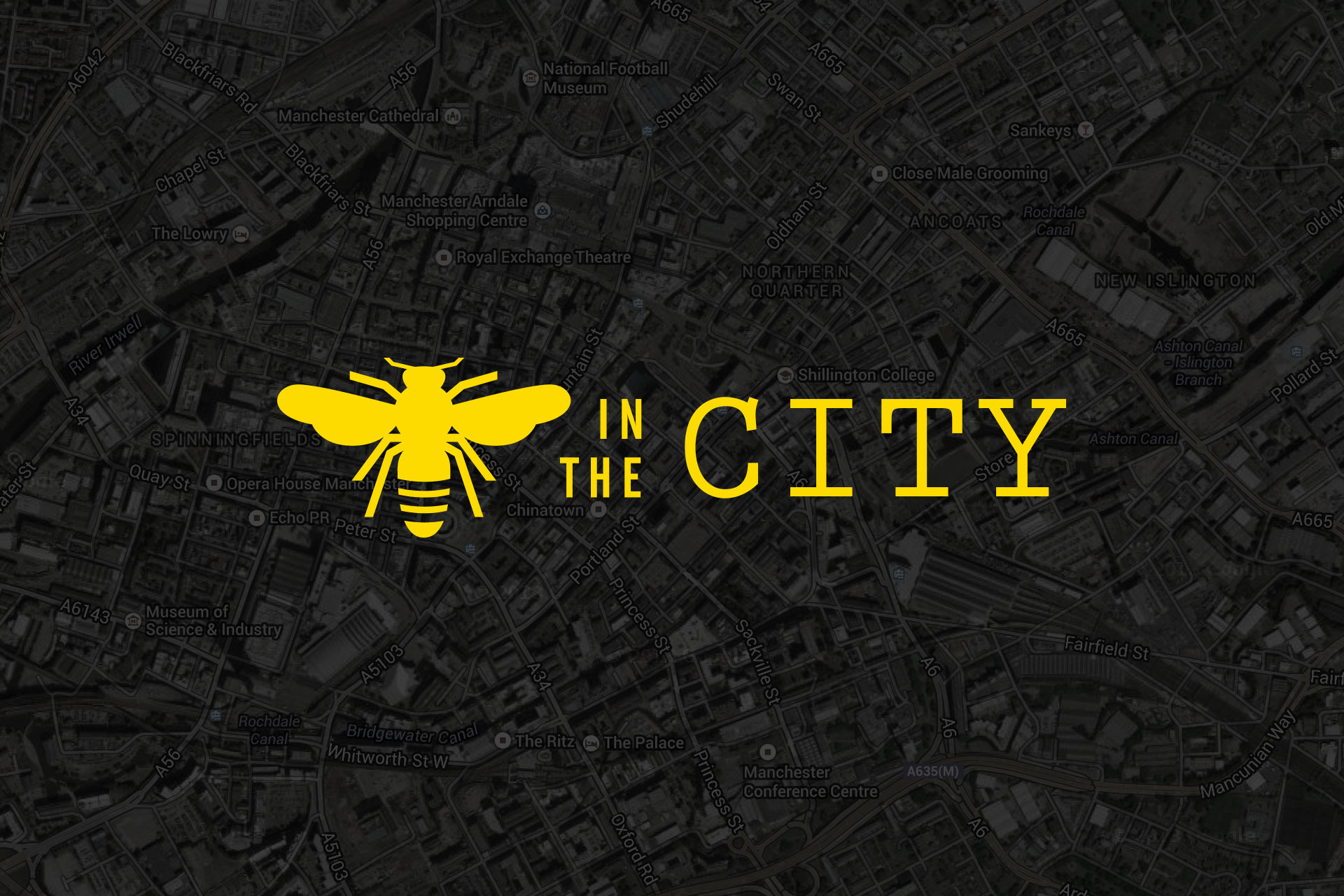 A quintessentially British brand, Barney & Taylor is one of, if not the oldest family-owned leather brand in the UK. Famed for the quality, durability and provenance of its leather goods, they approached us in late 2013 intending to relaunch with a more premium edge to the brand. We were tasked with raising awareness of a brand not available in physical stories, and at the time, had yet to launch its ecommerce site. 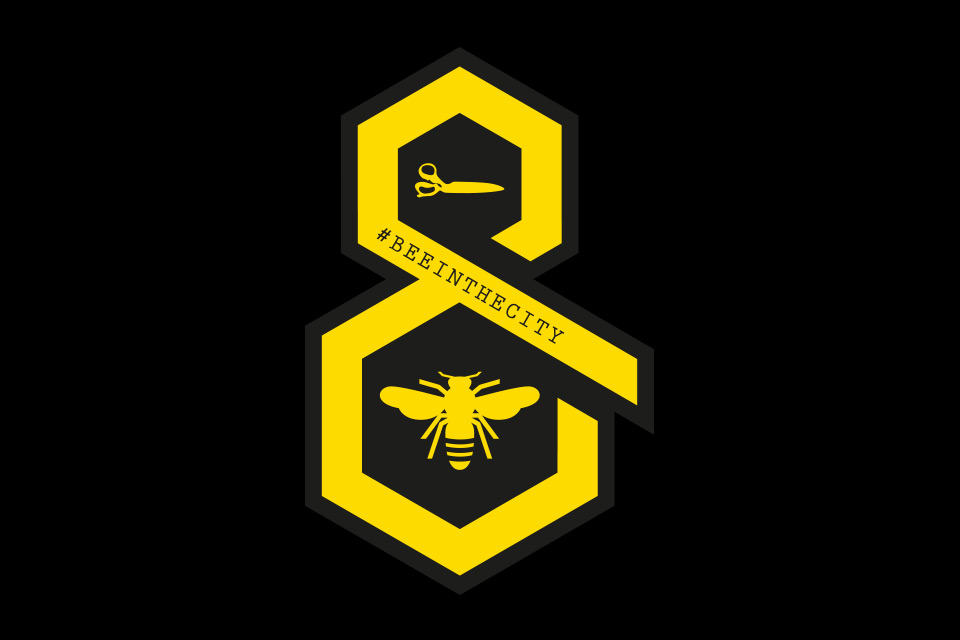 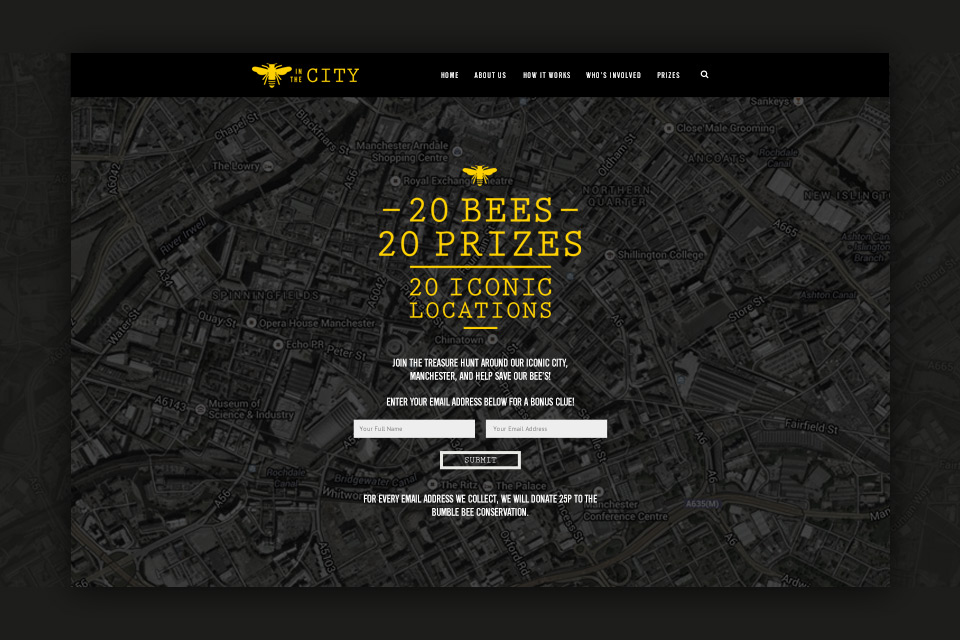 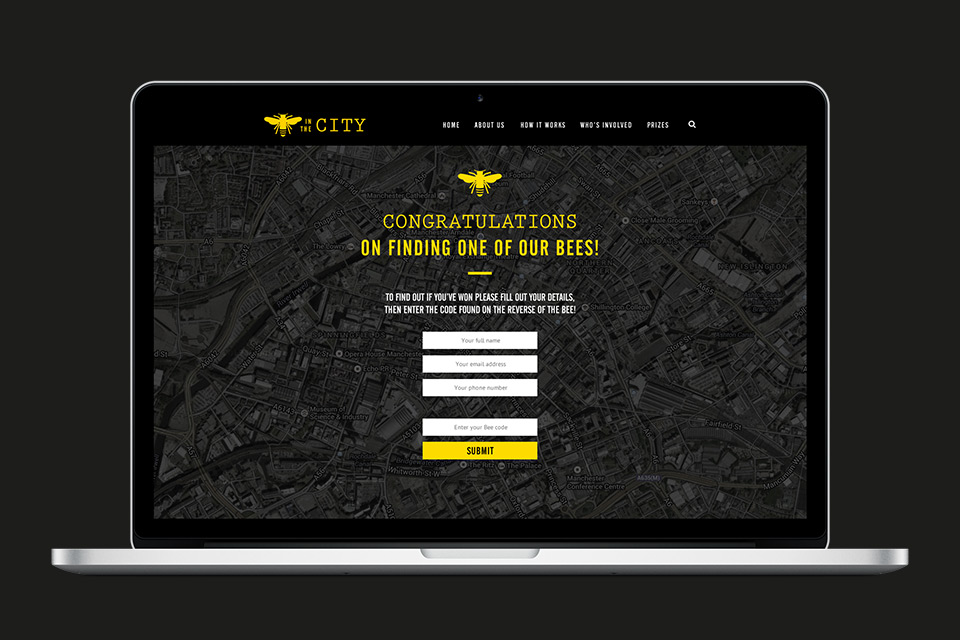 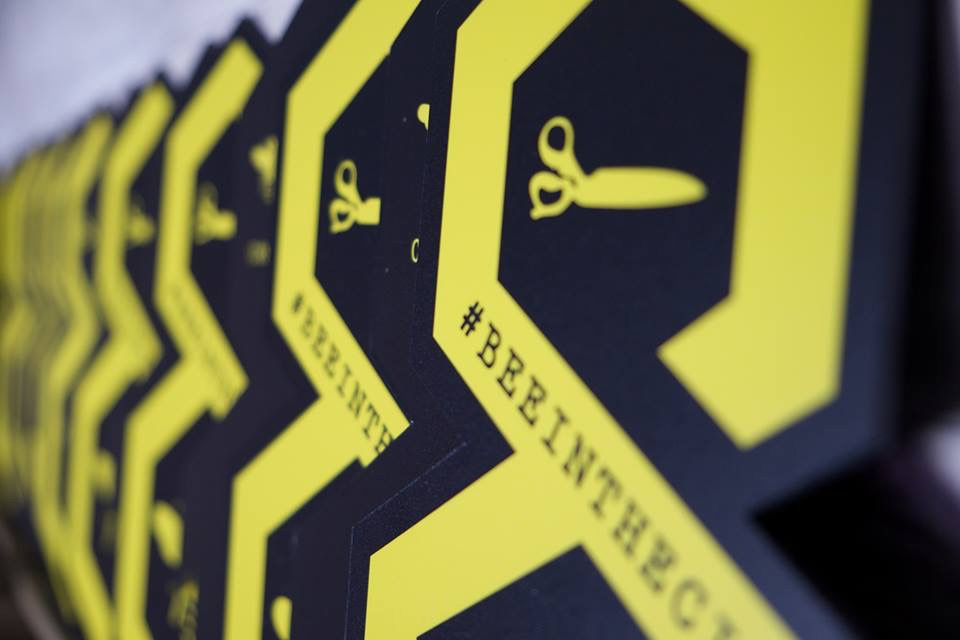 Given the luxury, high-end calibre of the brand – we absolutely needed to make sure that the brand’s revised image was not compromised. It would have been all too easy to simply give away jackets, wallets and bags, so we decided to make prospective entrants work harder to stand a chance of winning. At the same time, if we were to sustain interest in the campaign for the two weeks, it couldn’t be overtly promotional. 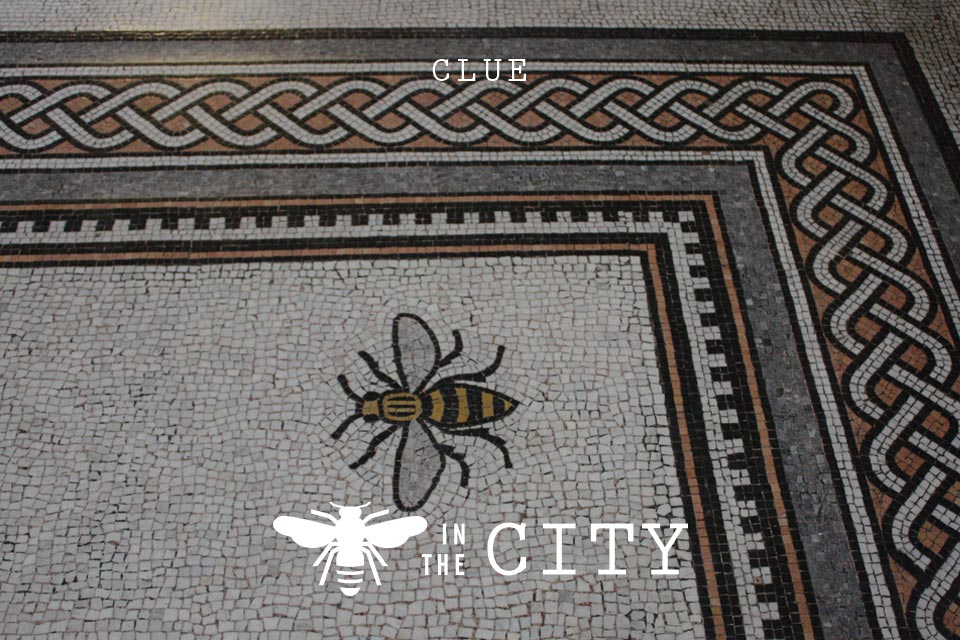 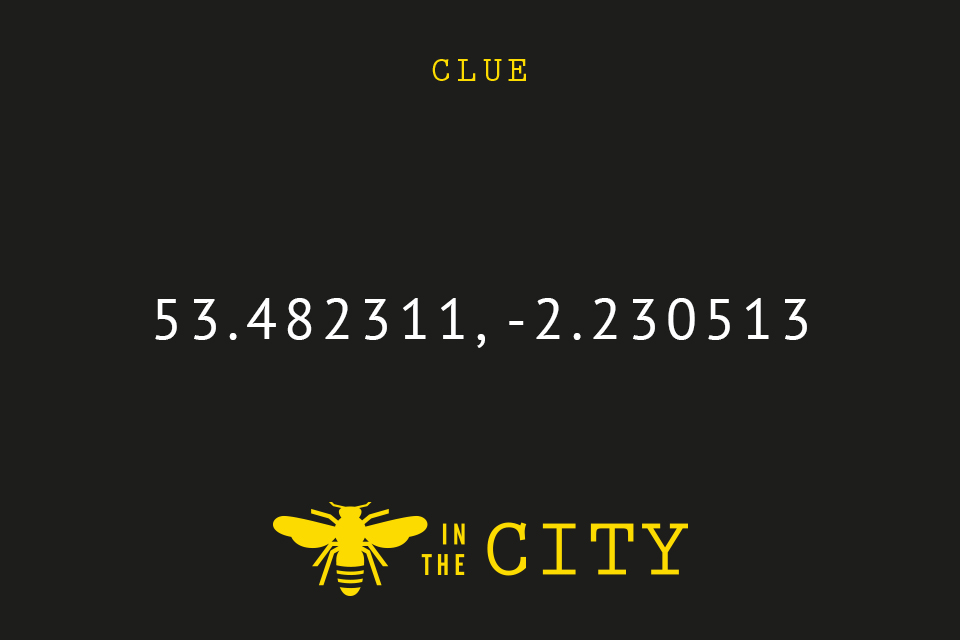 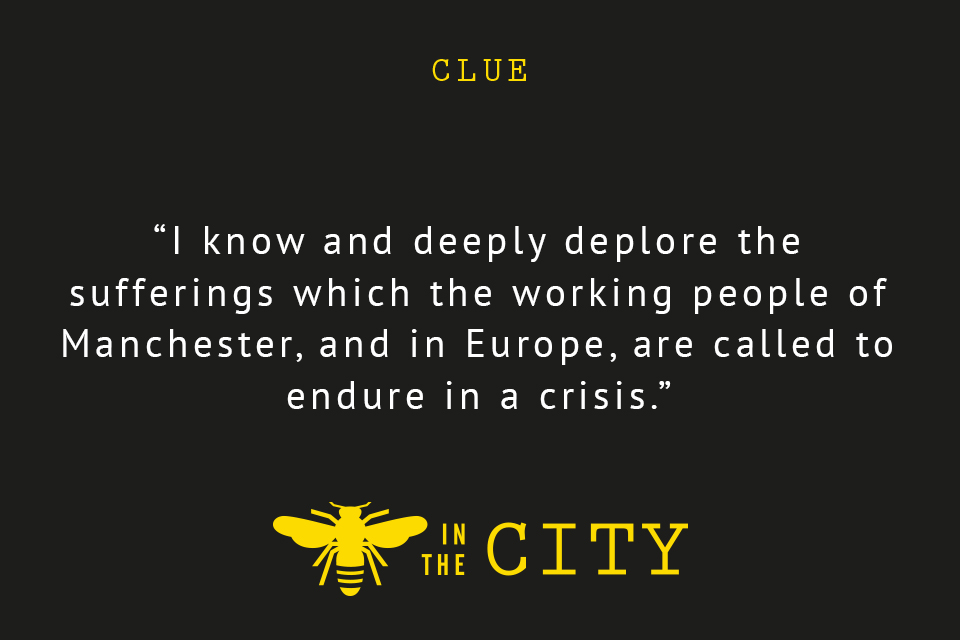 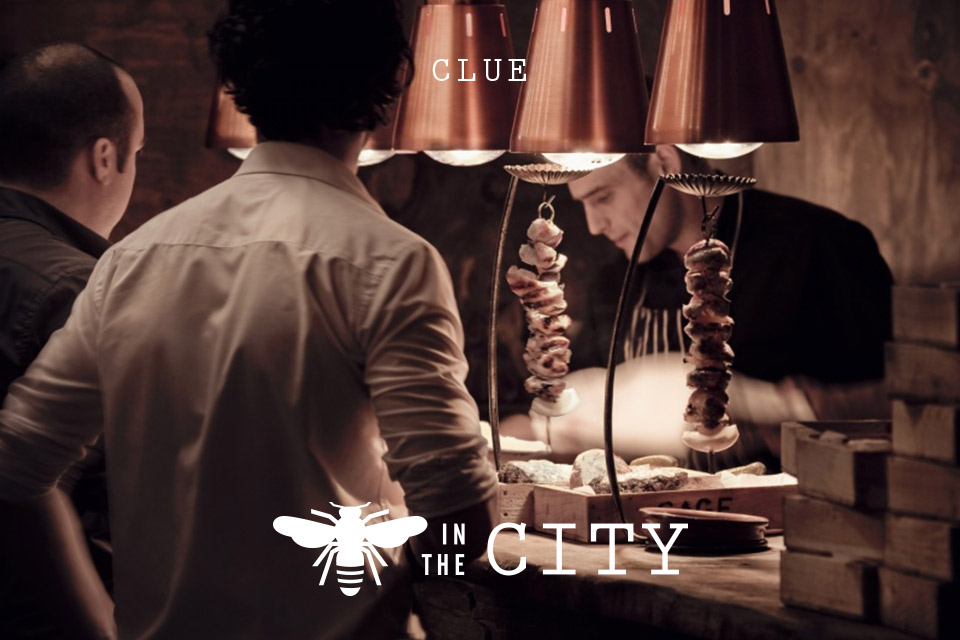 We arrived at a treasure hunt concept that would run throughout central Manchester. We designed a special Bee In The City ampersand, based upon the original Barney & Taylor logo we designed, as well as a separate microsite for the campaign – giving the campaign its own identity and marque, while keeping it consistent with the Barney & Taylor brand guidelines.

We placed ampersands at 20 locations throughout Manchester, locations that featured bees (be it on buildings or street furniture), or that were in some way significant to Barney & Taylor’s story and heritage. Throughout the two full treasure hunt days we posted clues hinting at where to find them on both Barney & Taylor’s blog, as well as on their Facebook and Twitter pages with the hashtag #beeinthecity. 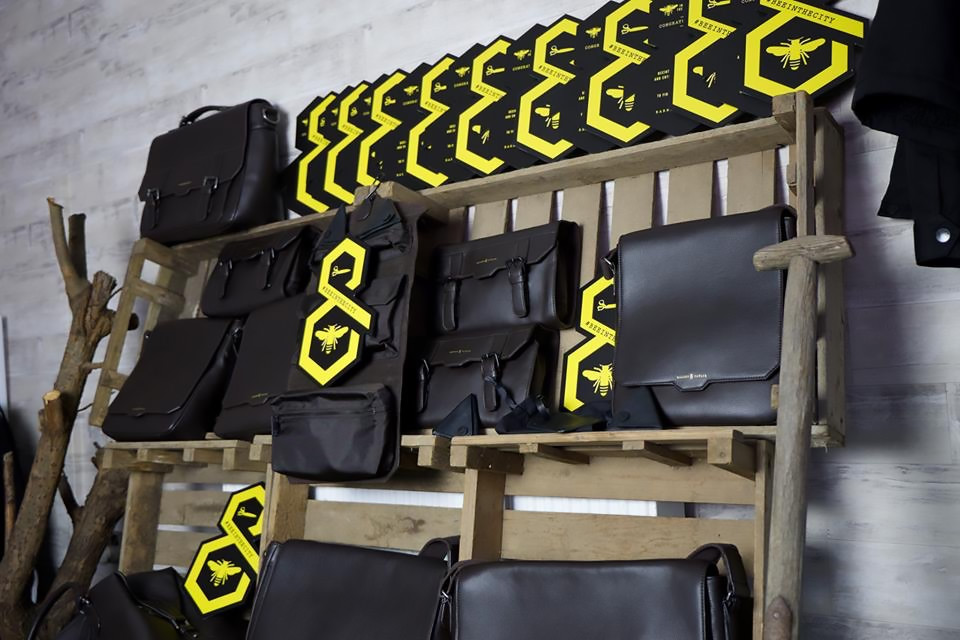 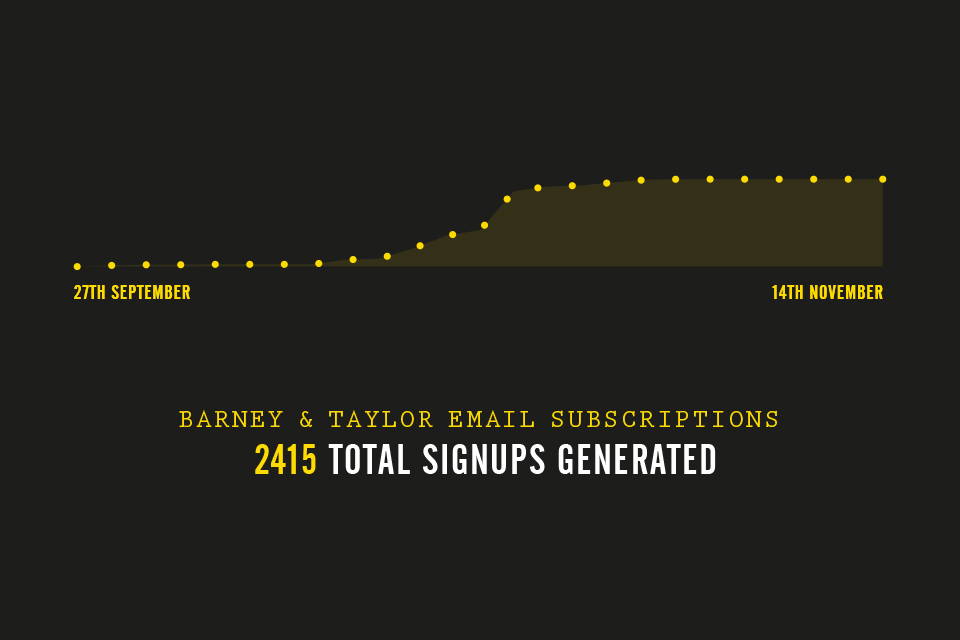 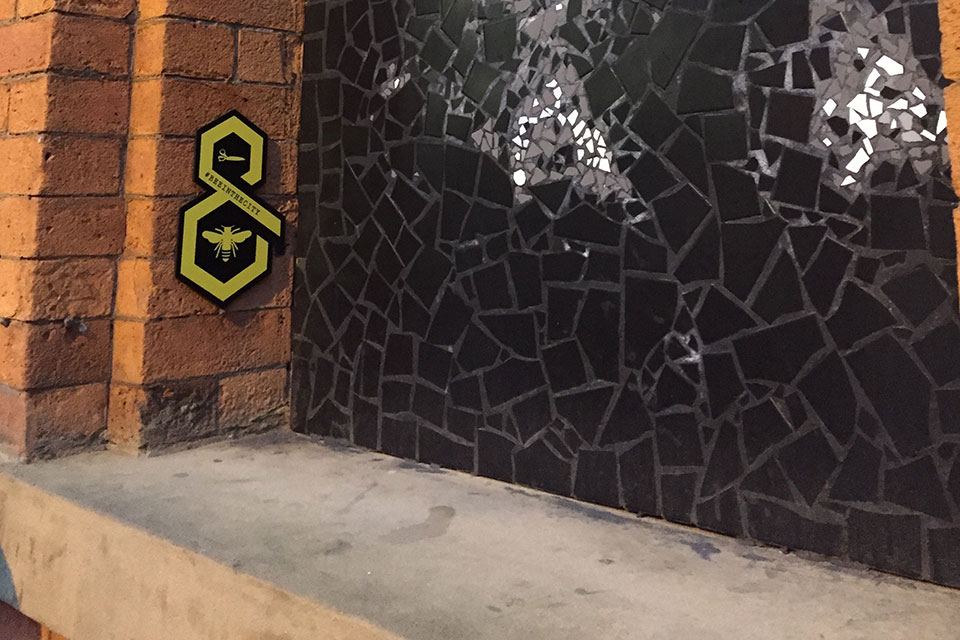 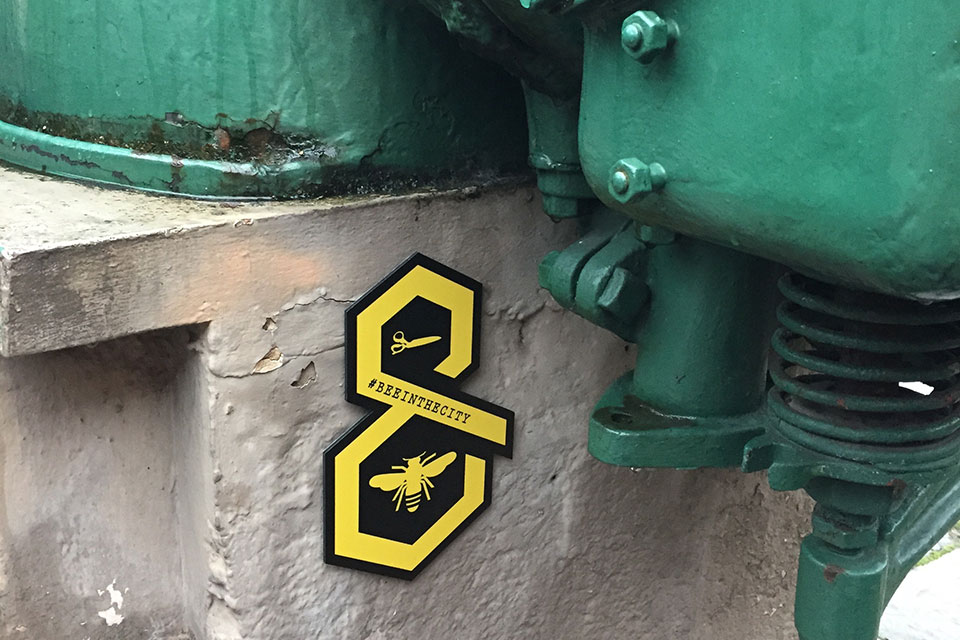 When treasure hunters arrived at a location, they would find the ampersands with links to a code redemption page on the back, as well as a unique one-time-use code. Each code corresponded to a prize, though the prizes that winners had actually won were left as surprises until they came to collect them – building up a sense of mystery around the brand.

Prizes on offer were Barney & Taylor jackets, bags and wallets, as well as vouchers from Manchester favourite The Oast House and limited run prints from local enigmatic artist, Mancsy. 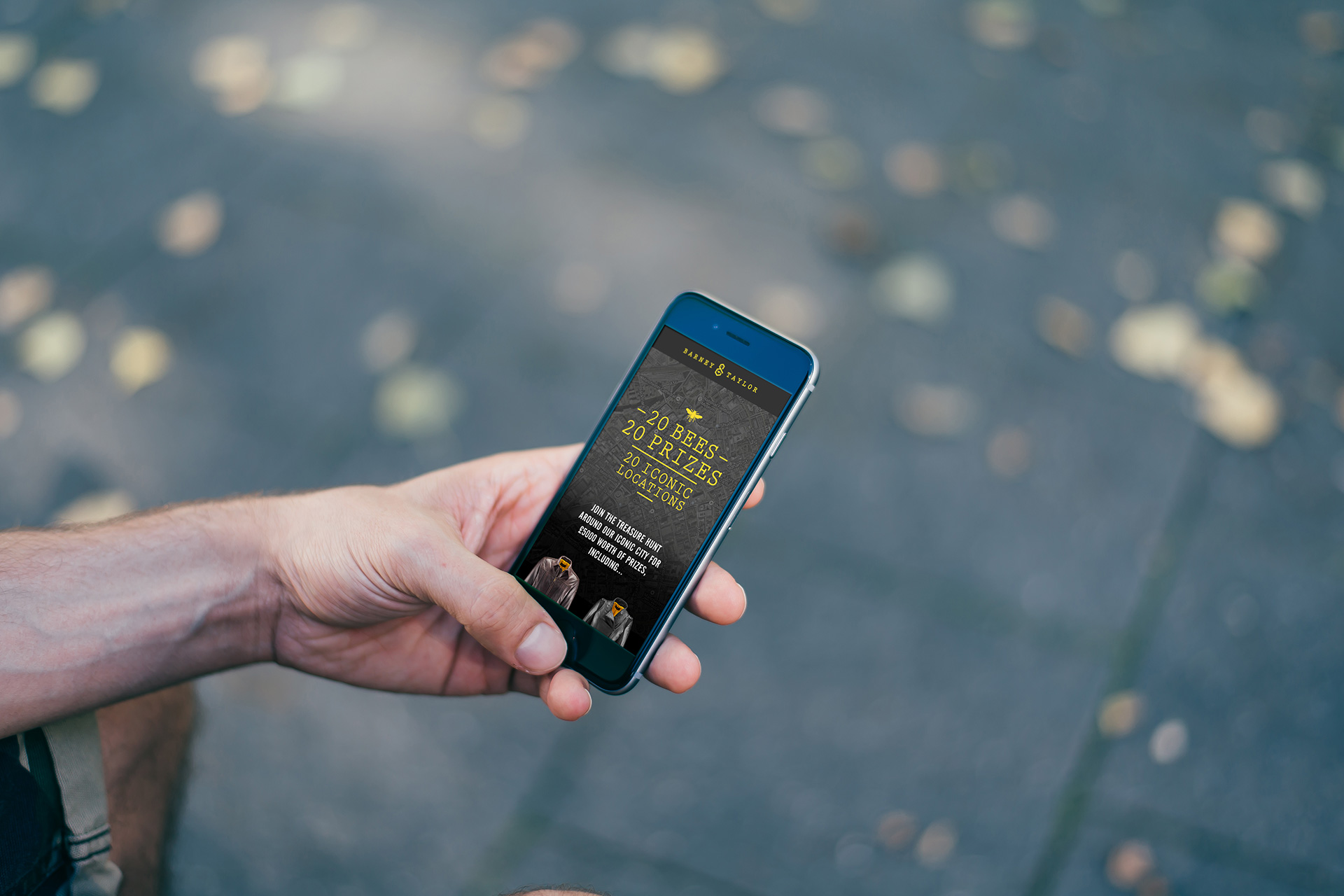 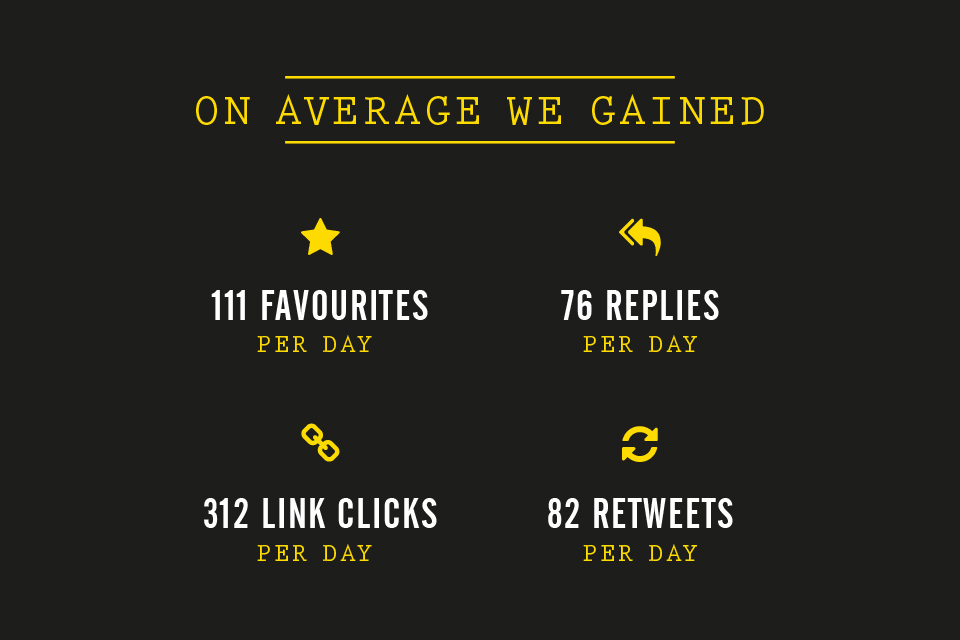 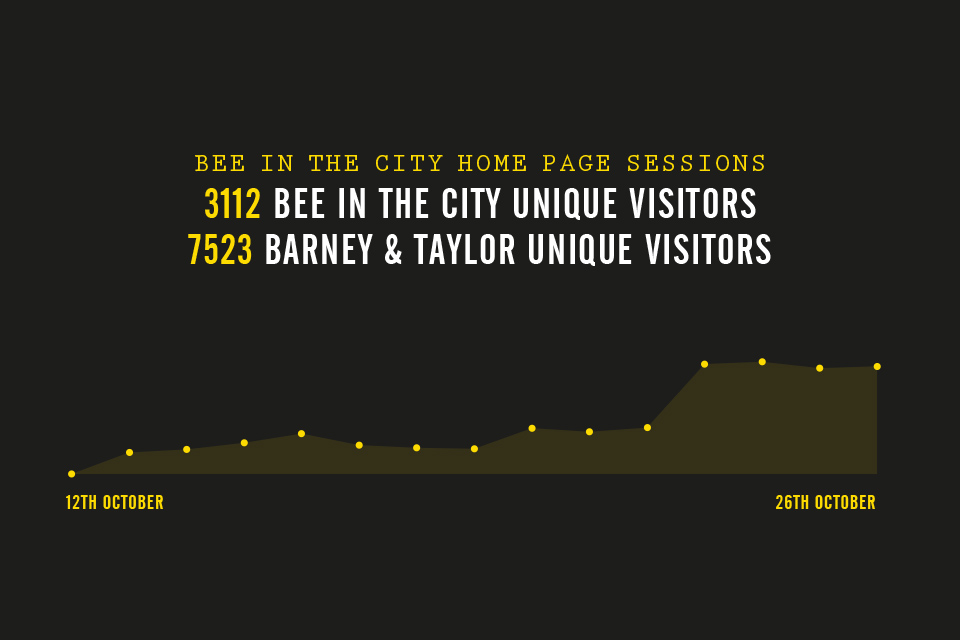 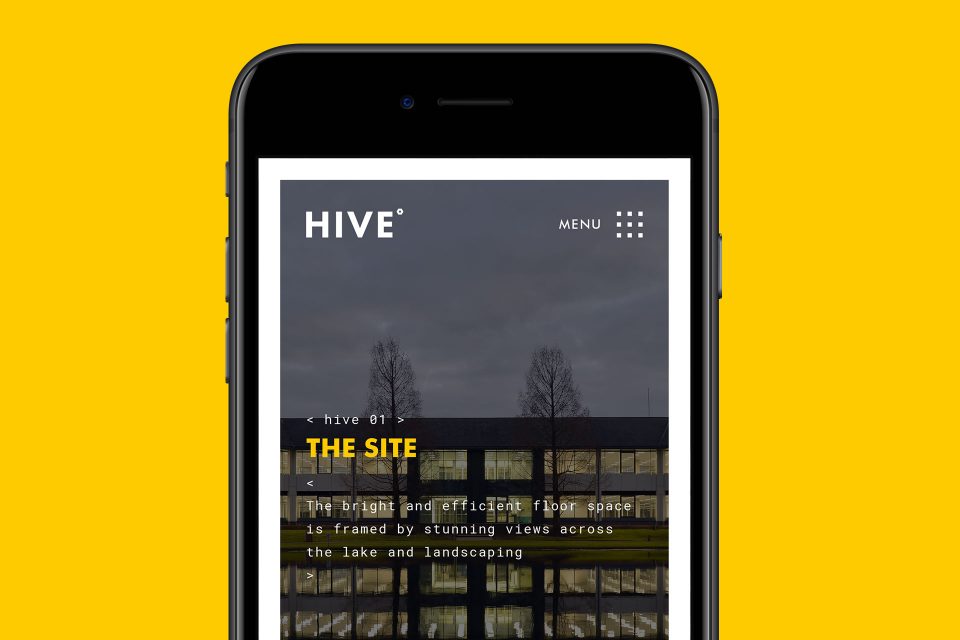 NEXT PROJECT
web design Hive A workspace where you can bee happier... yep, we went there...
View more work