branding / print design Flying the flag for women in film 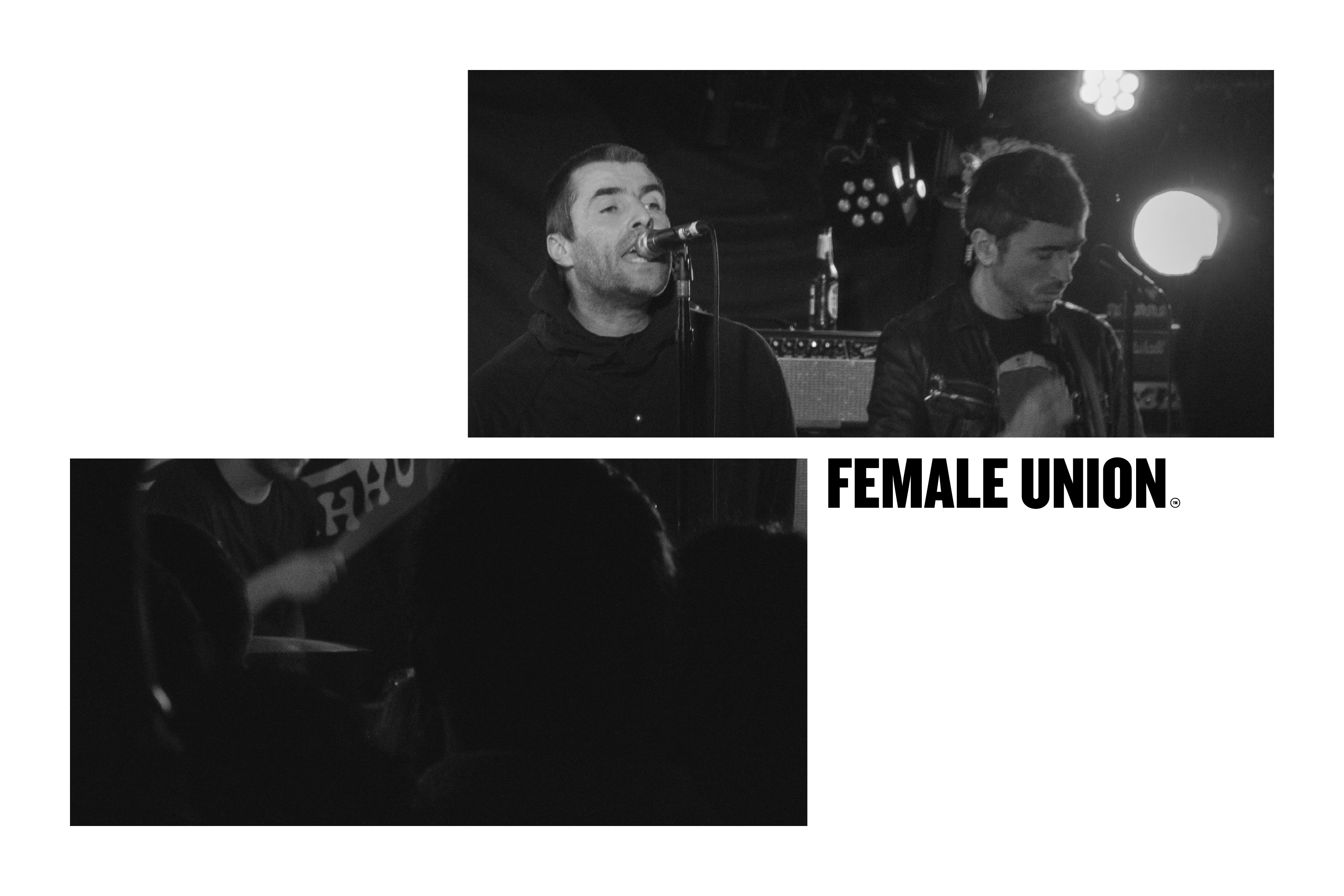 After a number of years working closely with the likes of Shane Meadows on productions like This is England, Bronson, along with music videos for Liam Gallagher, Nickie decided it was time to strike out on her own and take the next leap in her career by founding her own production company, Female Union Films. 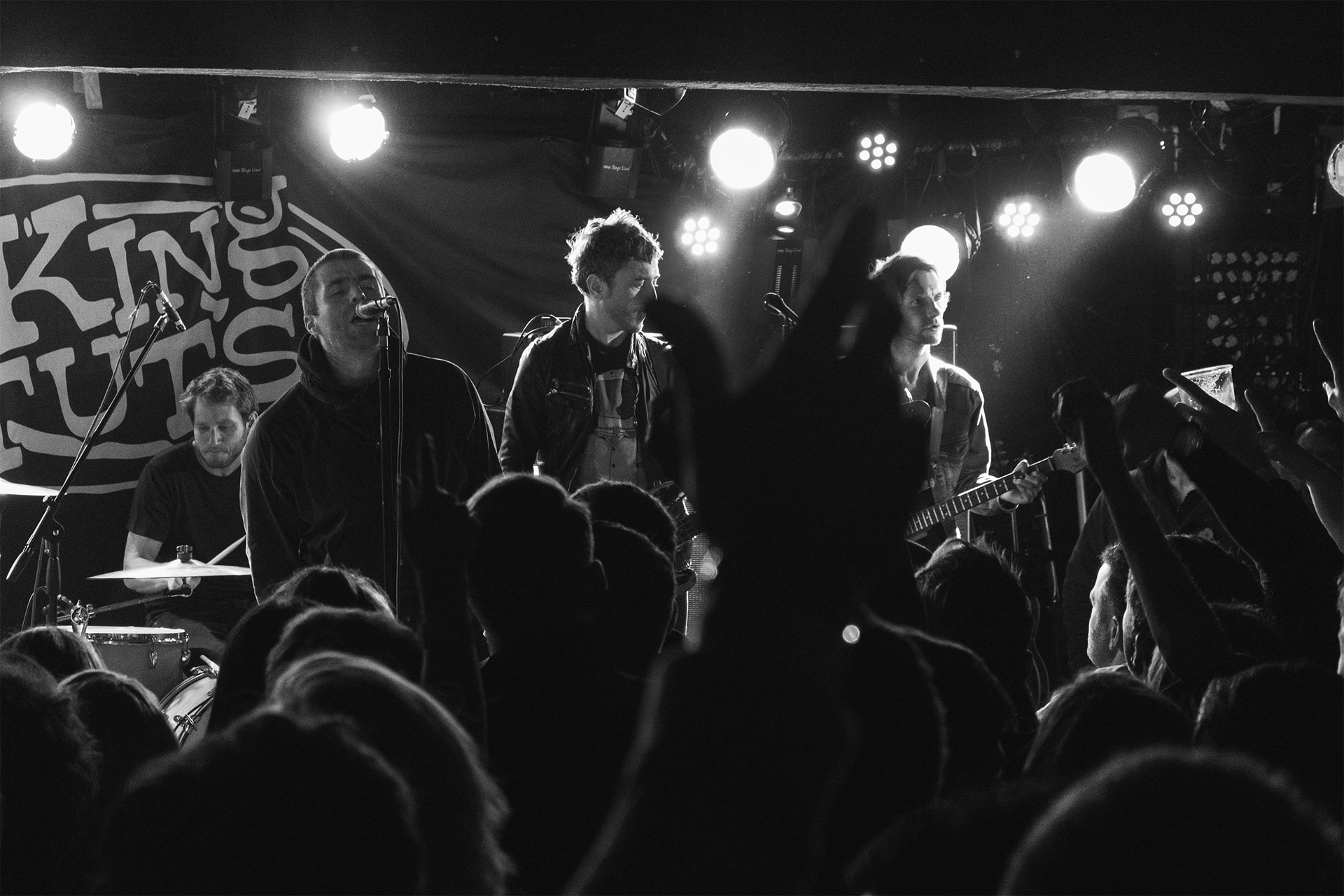 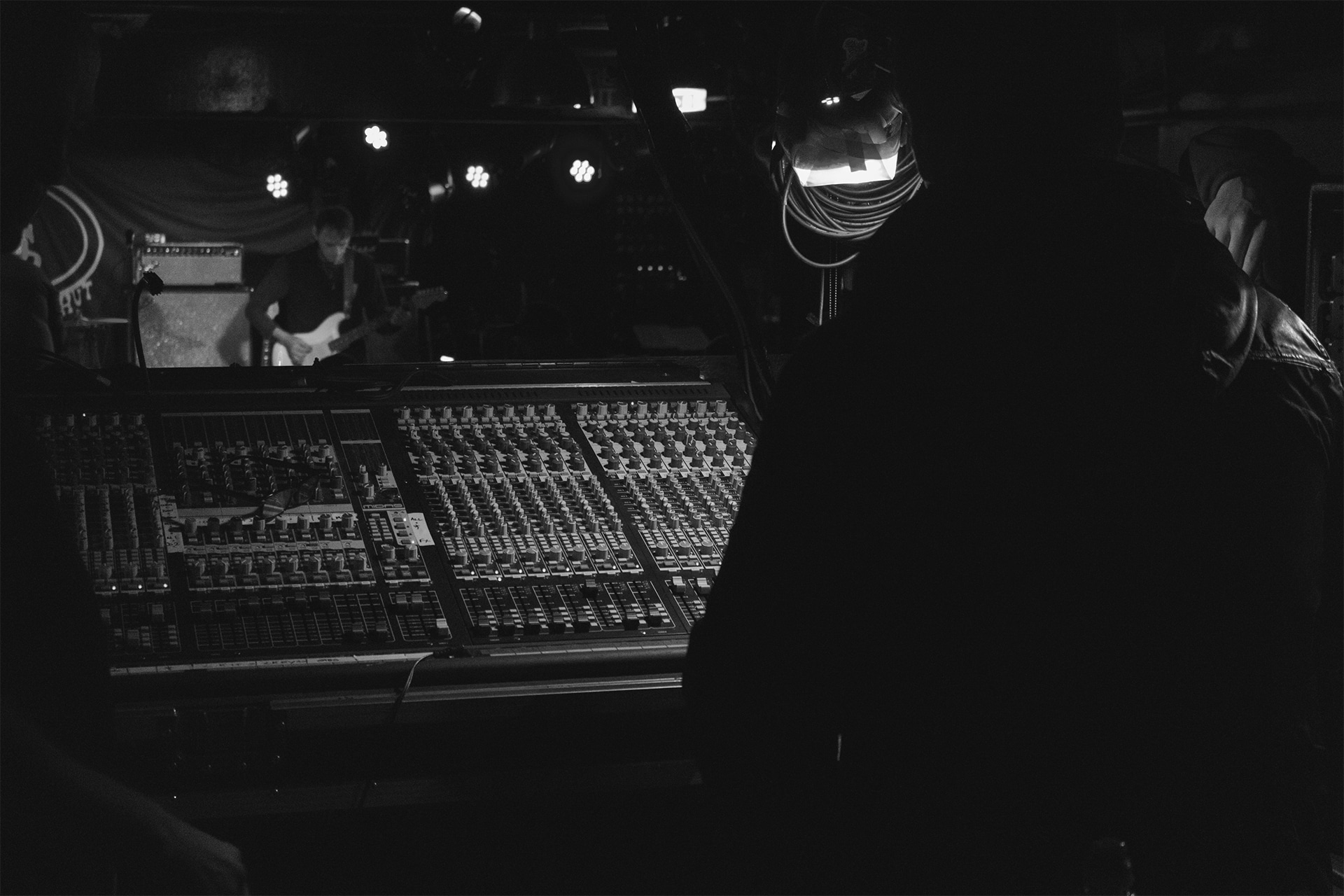 Born out of the ambition and desire for equality that the Me Too campaign has created within the film industry, Female Union is carrying the flag for women in film and spreading the word that success has no gender. Our aim was to convey these strong brand values and powerful story through a written manifesto. The theme of anti-censorship was prominent influence and led the visual direction.

Creating a flexible, responsive identity that could be expanded or contracted depending on the usage, allowed us to highlight the no nonsense abbreviation of Female Union – FU. This was then paired with a flag-like logotype, combining the crosses which symbolise resistance to a form a female chromosome, creating a flag for all women to rally to in a male dominated industry. 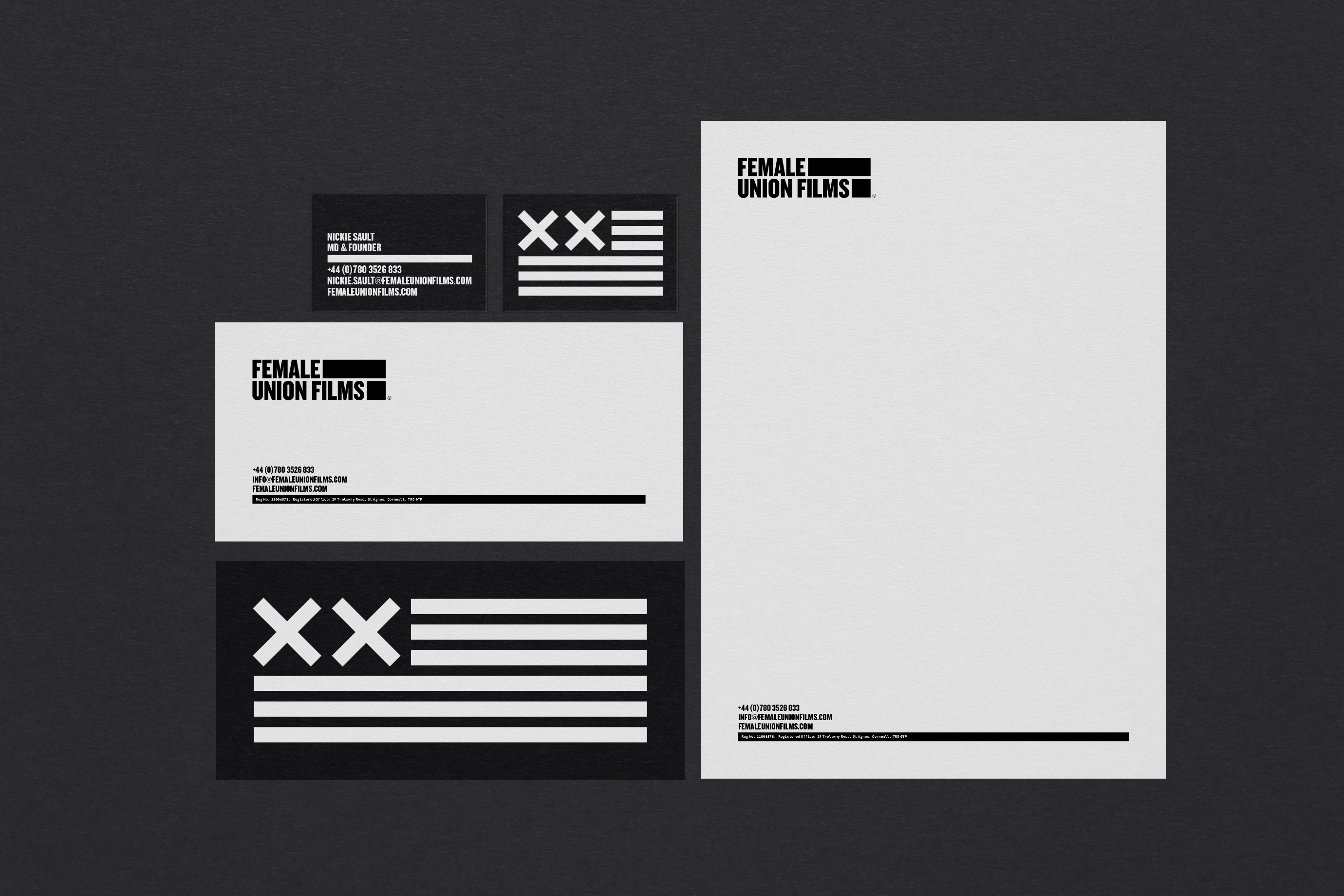 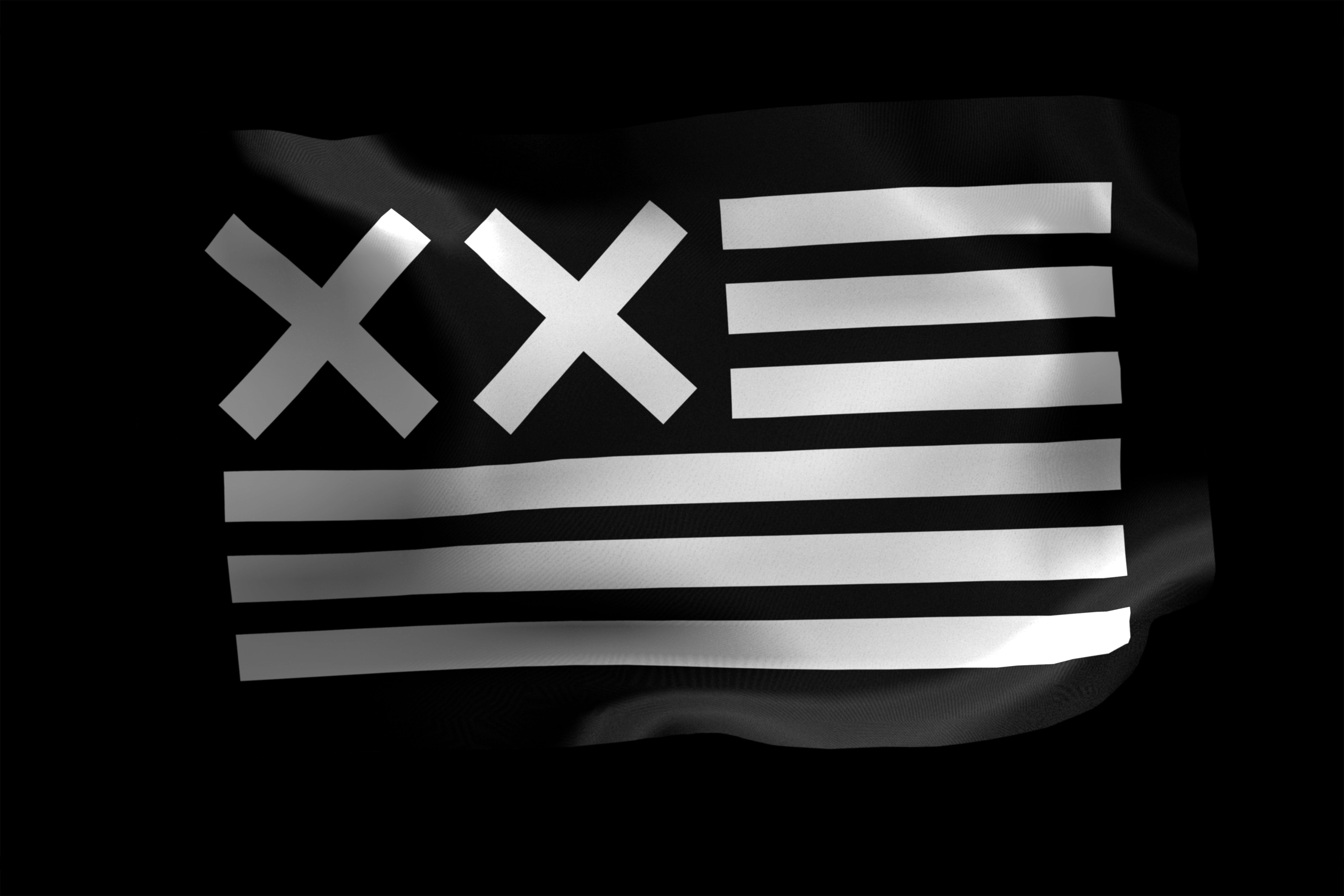 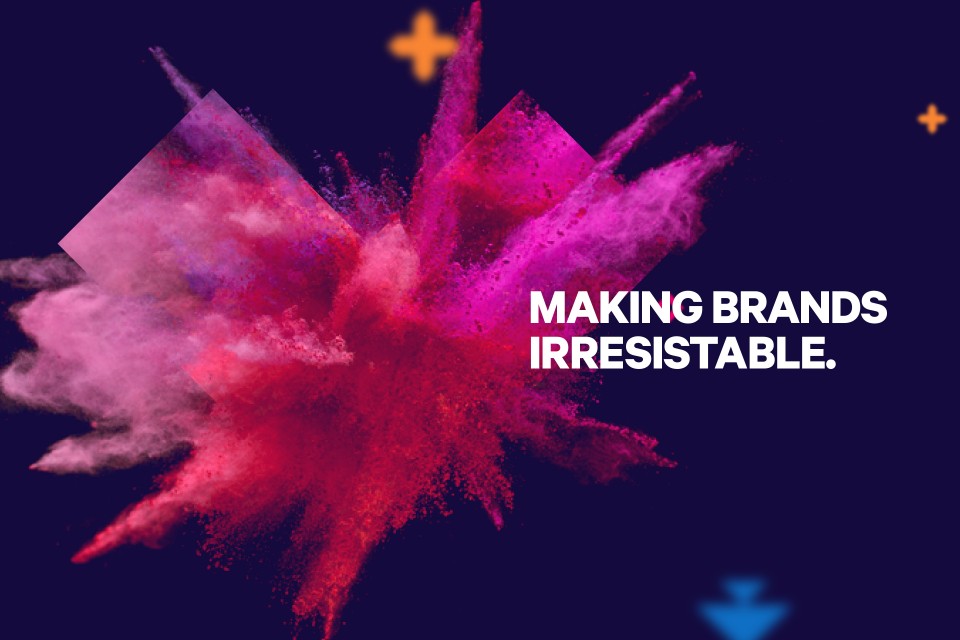