web design A retail, cultural and now digital destination in its own right 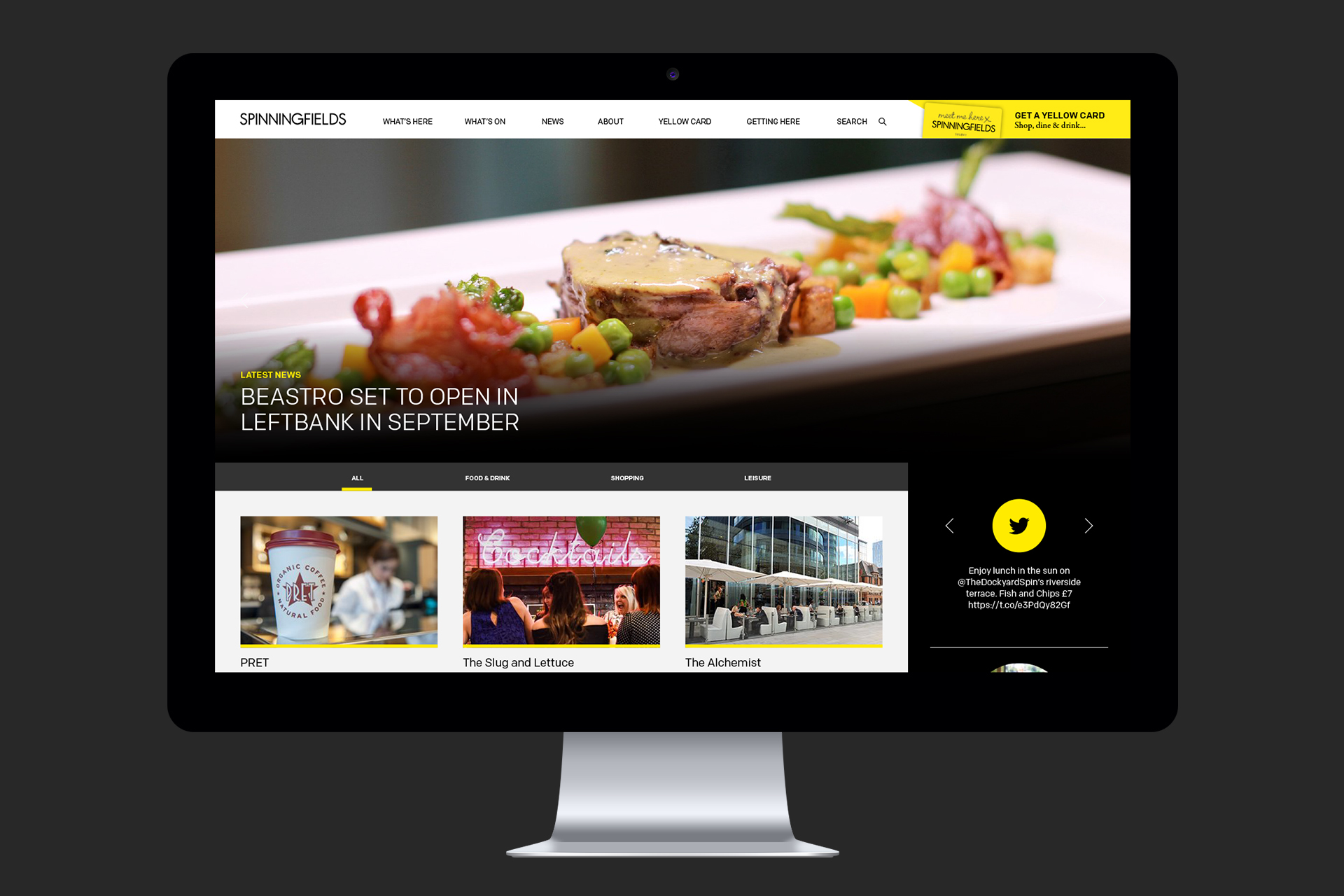 Spinningfields has been an integral part of Mancunian economic and cultural landscape for over a decade. Holding onto that title isn’t easy by any stretch of the imagination, and the estate was just about to shift gears to keep the city’s focus squarely on Spinningfields in the near future. A website redesign was but one part of this new direction, and as such, we were tasked with helping the area build on its existing image, designing a website with news and events information at its very core to show Allied London’s commitment, not just to businesses past, present and future in Spinningfields, but tenants too. 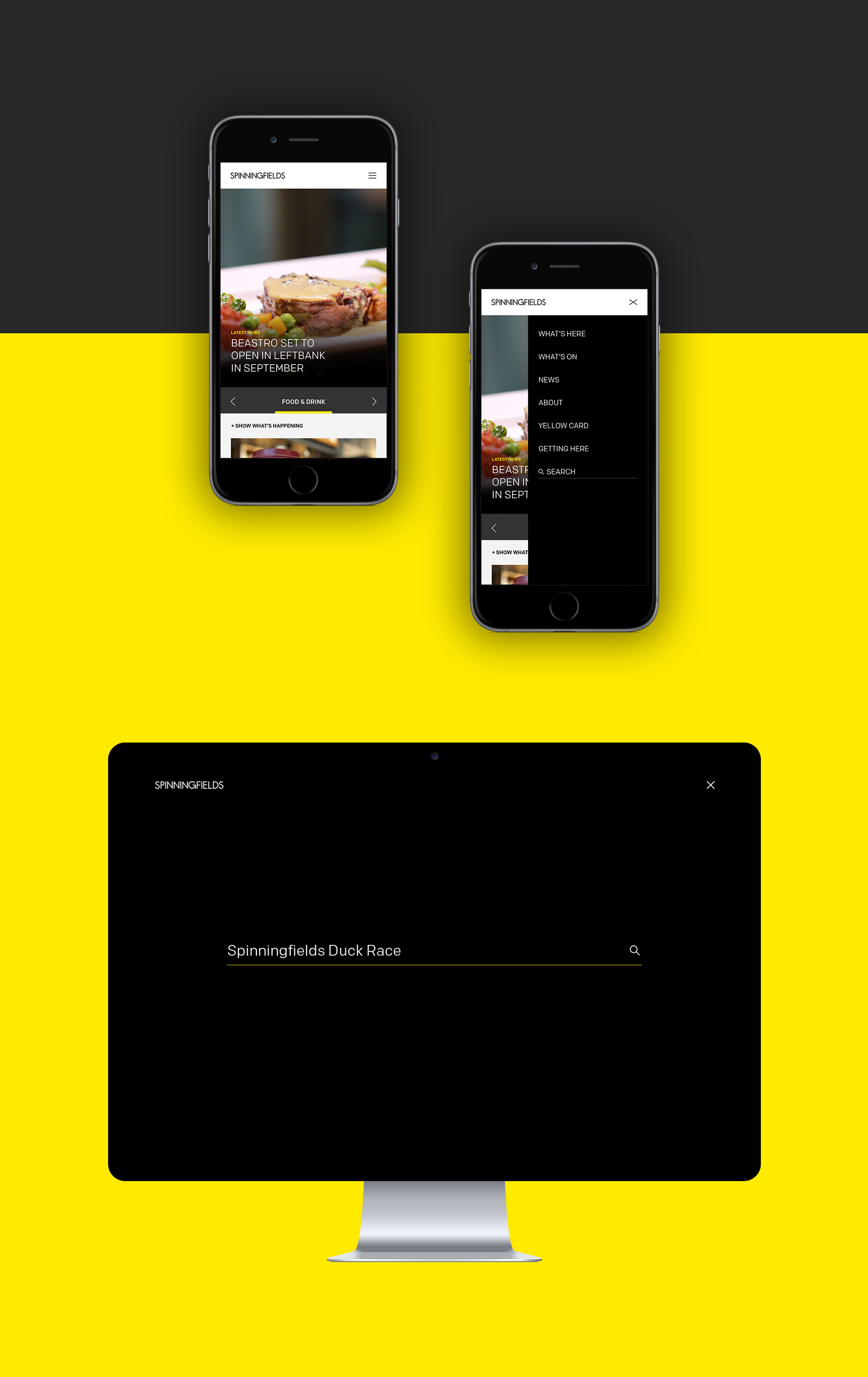 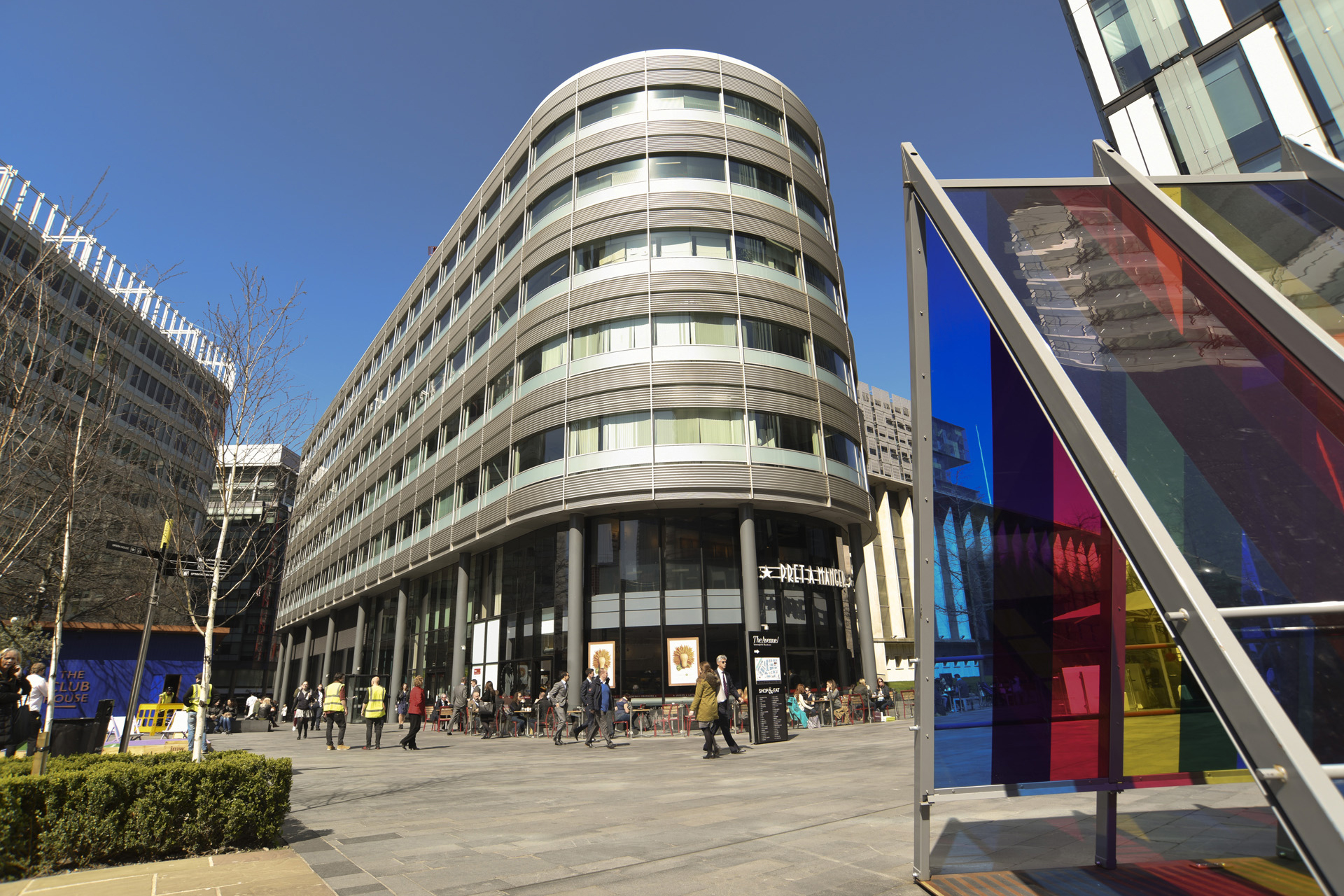 Editorial design was the name of the game here, making liberal use of block colour to avoid overwhelming users and clearly differentiate between elements of the site. We also gave the Yellow Card even more prominence than before, making it crystal clear just what benefits the loyalty card brings. 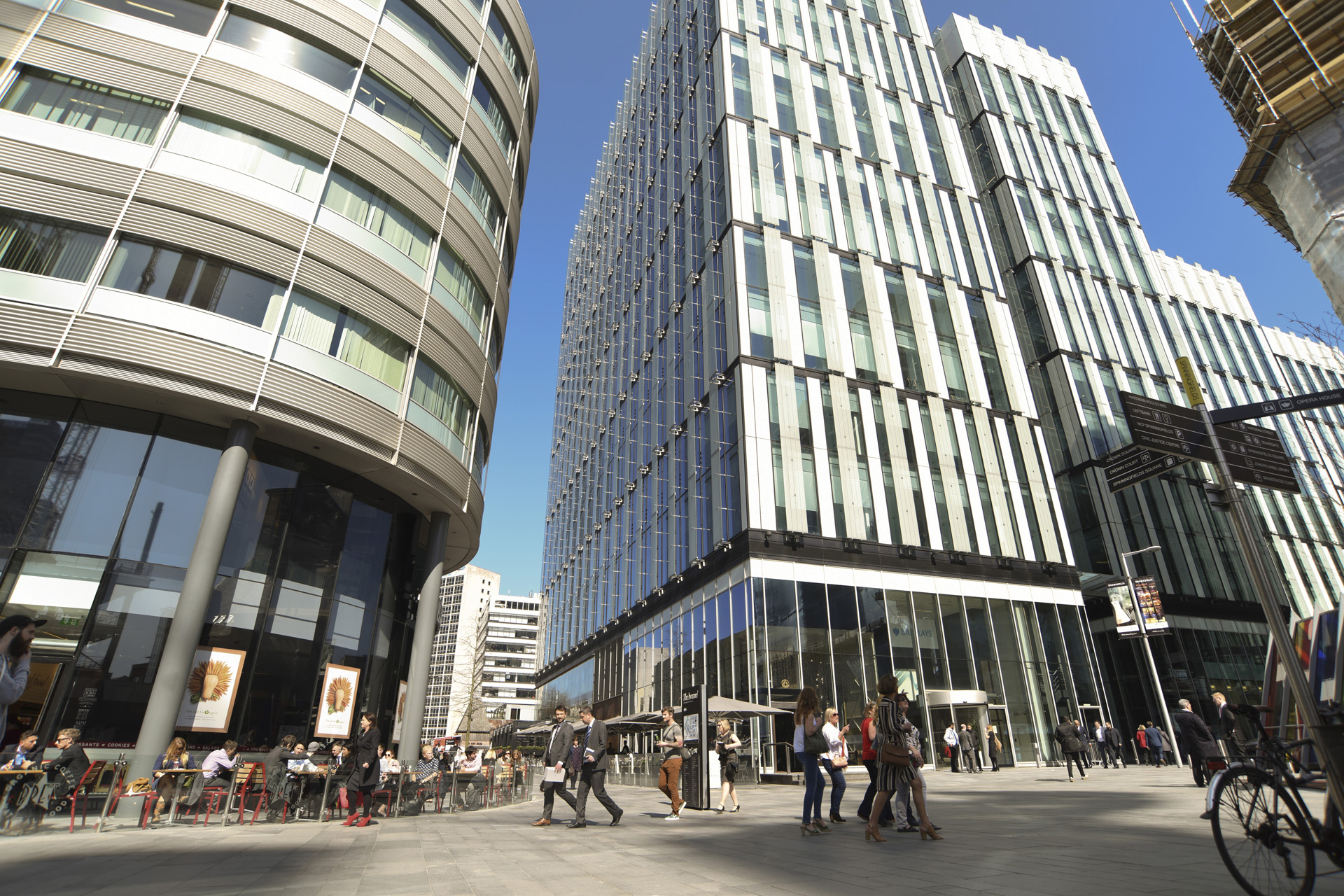 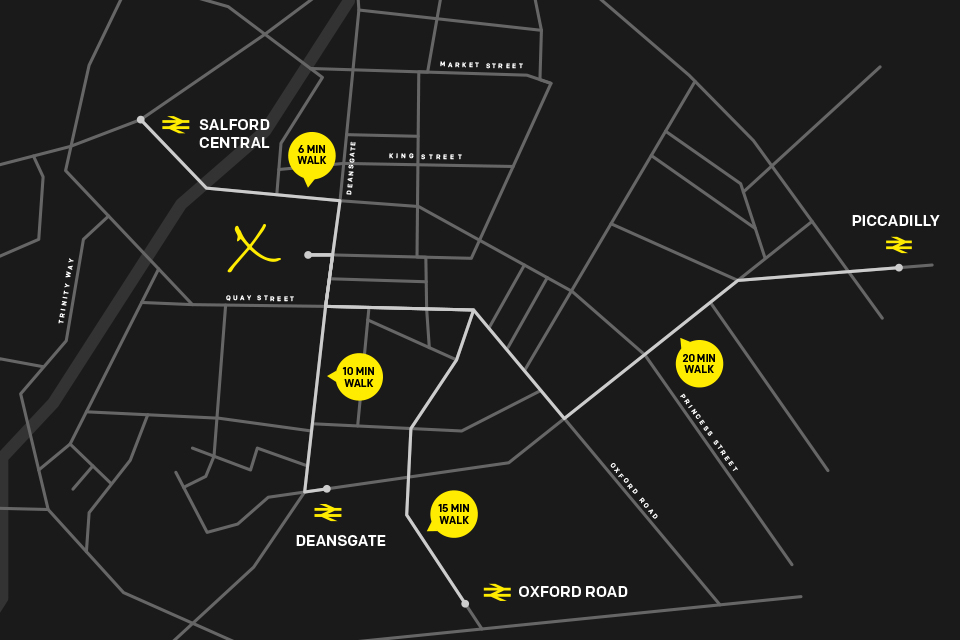 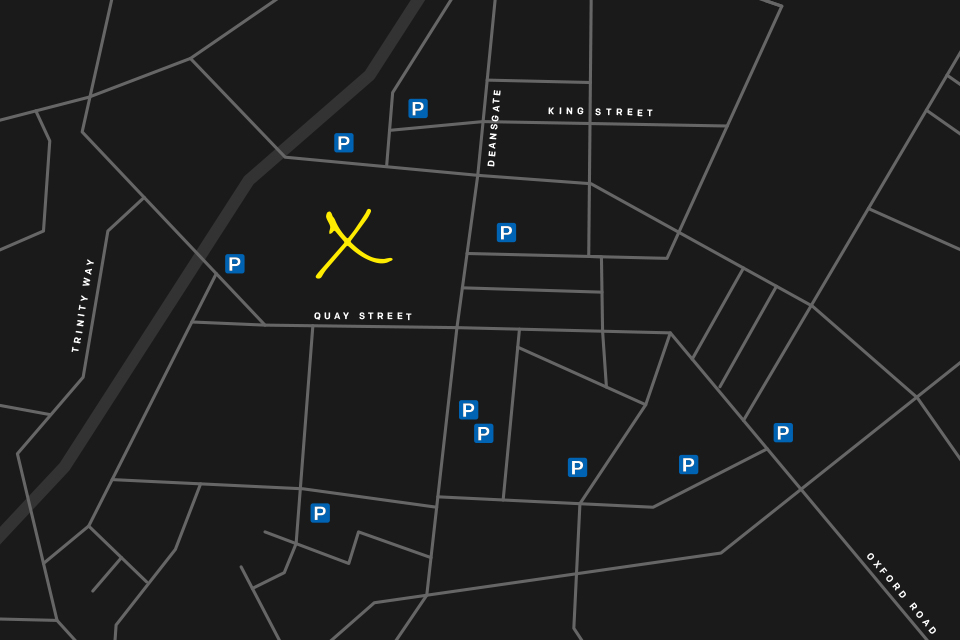 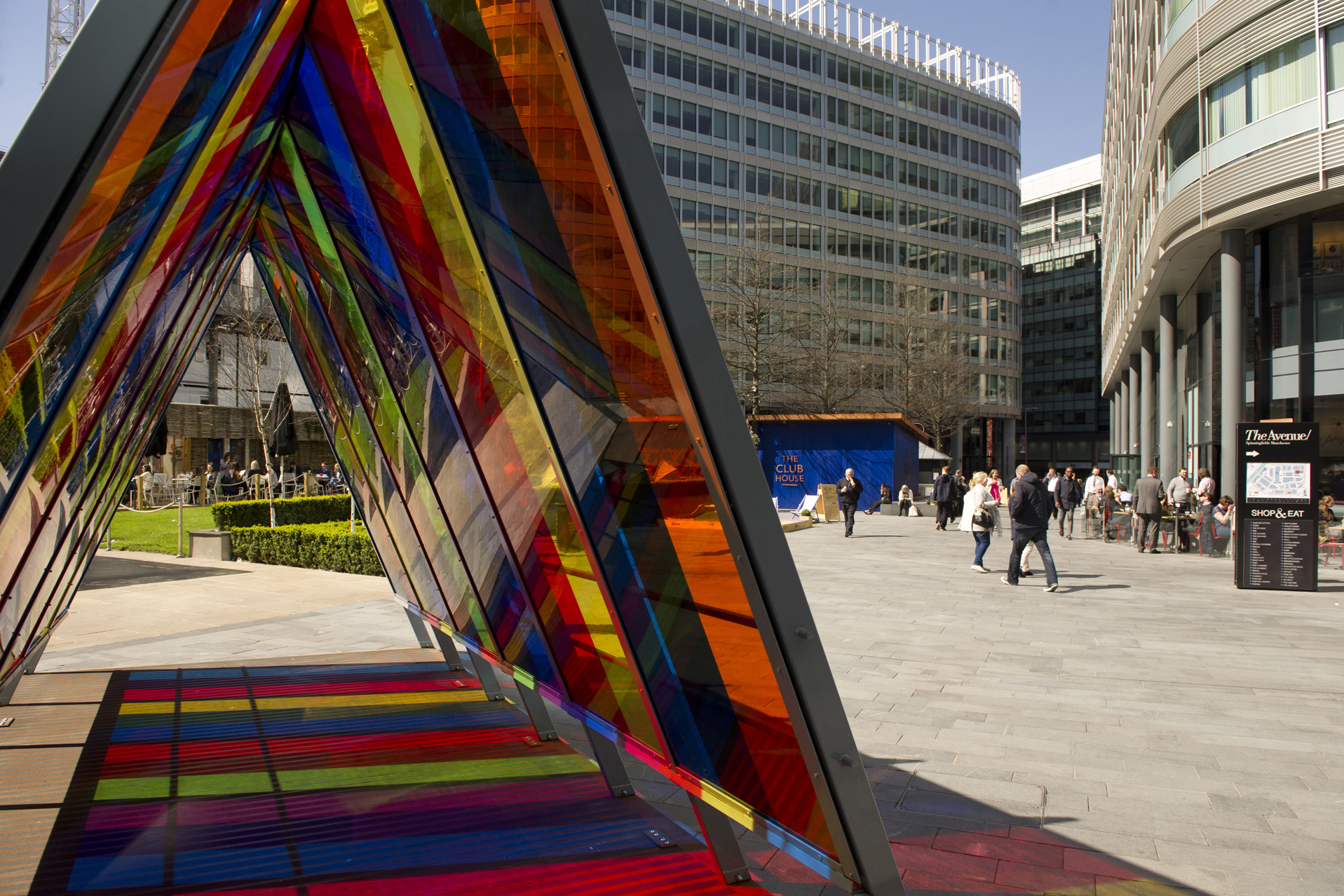 In a nod to both convenience and cross referencing, we decided to make the central events and cover-all social media feeds scroll independently from one another – allowing site visitors to, for instance, not only find an event they are interested in, but gauge the reaction to it on social media too. Topped off with a playfully animated interactive route finder and dynamic history page detailing the full Spinningfields story, our new site for Spinningfields should comfortably carry the area forward for years to come. 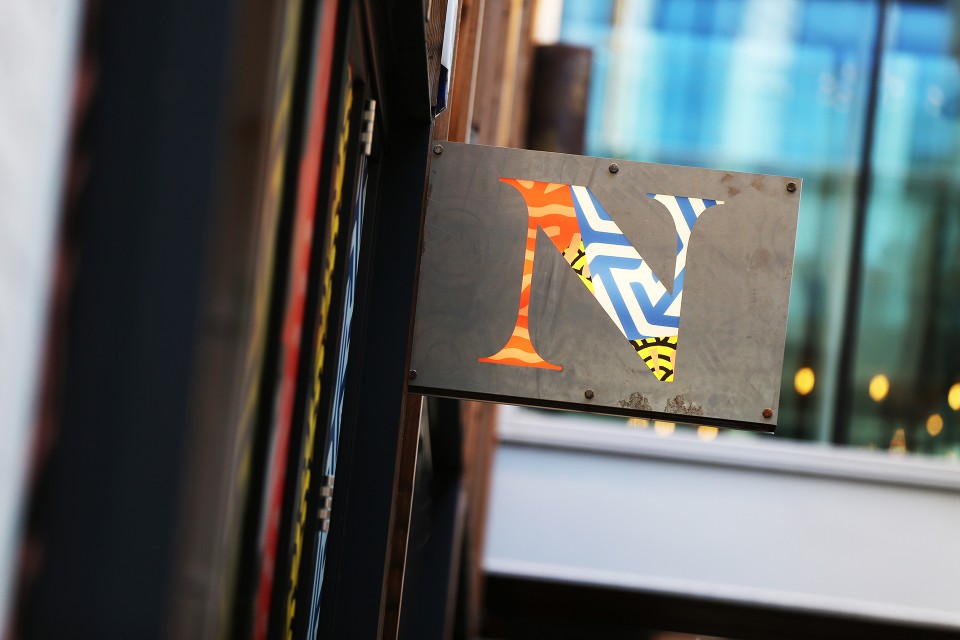