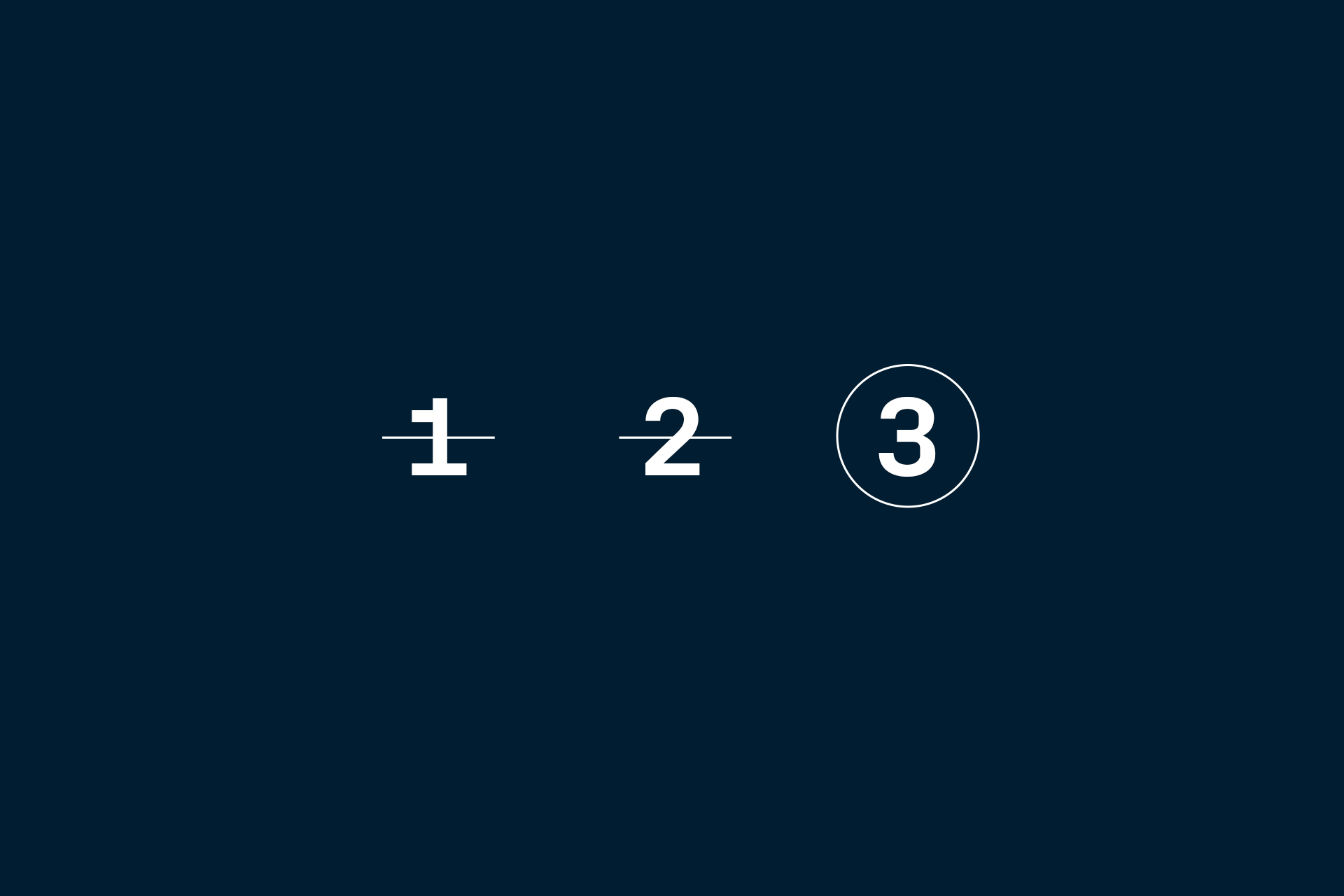 Just to one up ourselves from March, we’ve only gone and been nominated for three awards in two consecutive days this time!

It all started with our Stockport Business Awards nomination for Business of the Year turning over up to £1m, where we’re up against some decidedly stiff competition. That said, we like to think our work with Stockport Old Town, Stockport Business & Innovation Centre and the relatively new initiative, We Are Stockport (case study coming soon, we promise), might give us a bit of an edge!

The day after that, the shortlist for the first ever UK Agency Awards came out, and we were blown away to be nominated not once, but twice. These are national awards, bear in mind, set up to and we quote, recognise “excellence in the way that agencies are run, marketed and grown” and “celebrate exceptional agencies, campaigns and talent”. Their words, not ours!

This very site is up for the Best Agency Website gong alongside seven other agencies from up and down the country. We know we always say this, but the competition is incredibly fierce here. We’re absolutely delighted that ours is up for consideration alongside such big names.

Let’s not forget our other nod, of course. After helping us bring home the Prolific North Award for Best Content Team, Jonny has gone and gotten himself nominated for the Rising New Business Star award. Once again, the competition is daunting to say the least, but as the only nominee without “manager” somewhere in their job title, we’re hoping that the judges might take a shine to the creative way in which we approached the application in the first place!

As always, we’d like to take this opportunity to thank the judges at both awards for recognising the hard work and creativity that make up AHOY’s DNA, as well as the burgeoning talent that we foster. We’re excited to rock up at these two ceremonies, one right here in Stockport, and the other at a big gala event in London, and we’re crossing everything that we physically can in the meantime. We hope you’ll join us.