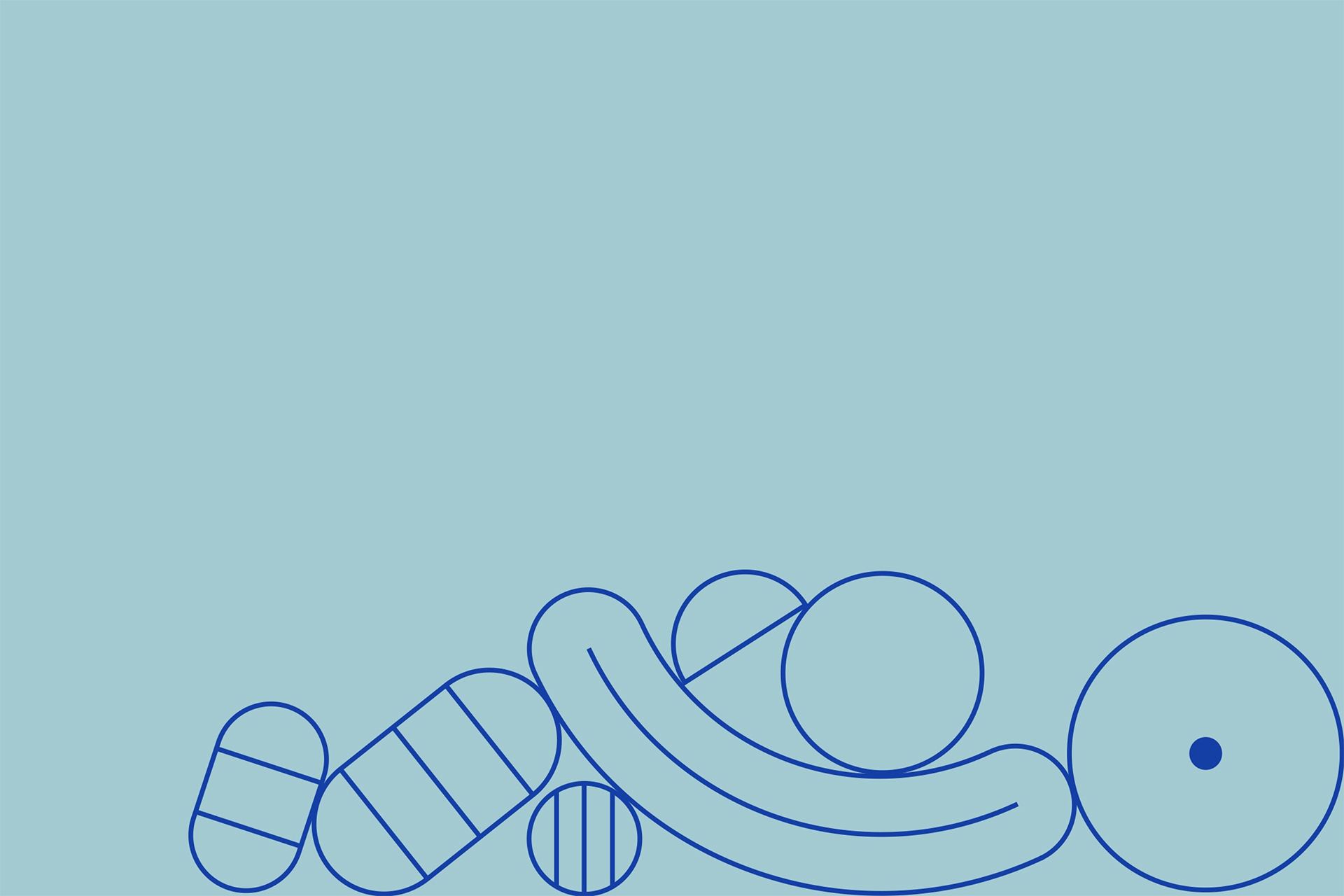 A third #WLIW in a row post officially makes this the longest running series we’ve ever managed on the blog… Oh ye of little faith, you didn’t think we’d make it this far, did you?

Starting with a personal one, last week Dave and I visited the Manchester College to set a brief for the first year FdA students. Manchester College was where I started my Graphic Design education five years ago, so it was good to go and put something back into the course that I got such a great deal out of, as well as being a nice nostalgia trip and excuse to have a nosey around. The start of the year always ushers in a swathe of rebrands, refreshes and updates that the design community loves nothing more to analyse and critique. Whether it’s DesignStudio’s colourful update to the Premier League, Wolff Ollins’ always connected rebrand of The Met, or the in-house created update to Uber – they’ve been coming thick and fast, all laden with their own critics and controversy. But you know what they say, if you’ve not got anything bad to say – no wait that’s not right…

One rebrand has managed to sneak under the radar, though… VSCO released its new identity into the world at the end of January and there’s been no passive aggressive tweets, no retaliation articles, nothing.

The new identity brings in a new experimental and witty visual language for VSCO that’s been followed up with an 8 part research journal that, for once, doesn’t read like a post rationalised jumble of adjectives… A welcome change of pace, I’m sure you’ll agree. Whether you call them trainers or sneakers, we’ve got a bit of a history and culture of, shall we say “colourful” footwear in the studio. Brand allegiances have been pledged and the battle lines of Nike vs. Adidas have been drawn. It’s a good thing, then that Size? have just released their 2015 footwear annual to give everyone a glimpse at what they could have copped and most of them aren’t Yeezys… You can download it right here.

That’s it for another week of #WLIW. Three weeks, three different authors… We’ll get the straws ready for next week…