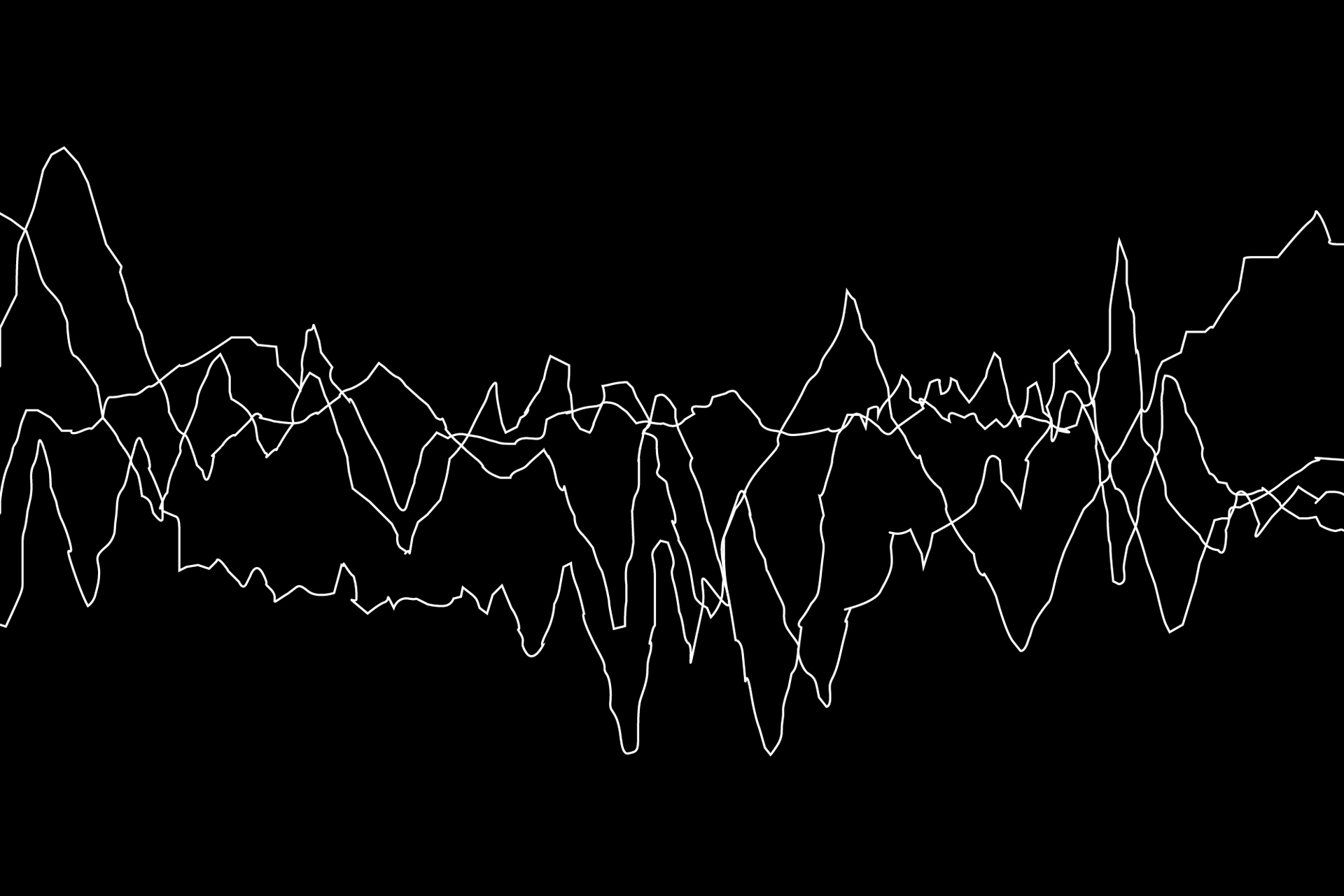 Who needs Siri when you have iRis!

One of the big selling points of the new iPhone 4S has been Siri. Siri is a voice activated assistant to help you use your phone… It sounds awesome: ask (literally) your phone anything you want, and it will answer! When’s my next meeting? Send a text message to John. Set a reminder for 8pm.

But what’s a non-Apple user like myself to do without access to these, um, innovative features? Well, luckily enough an open source project has appeared: iRis! It’s out on the Android Market place, still in Alpha stages, free.

At the time of writing iRis had a full 8 hours (!!!) development time to its name and has been running quite smoothly for me. This is largely due to Android already having an incredible built-in voice recognition – and allows app developers to tap into this functionality.

The question & answer setup is fairly buggy as you’d expect for 8 hours, but it’s an excellent first release effort – and as it’s open source, it can only get better.

Here’s the link to the android market place.