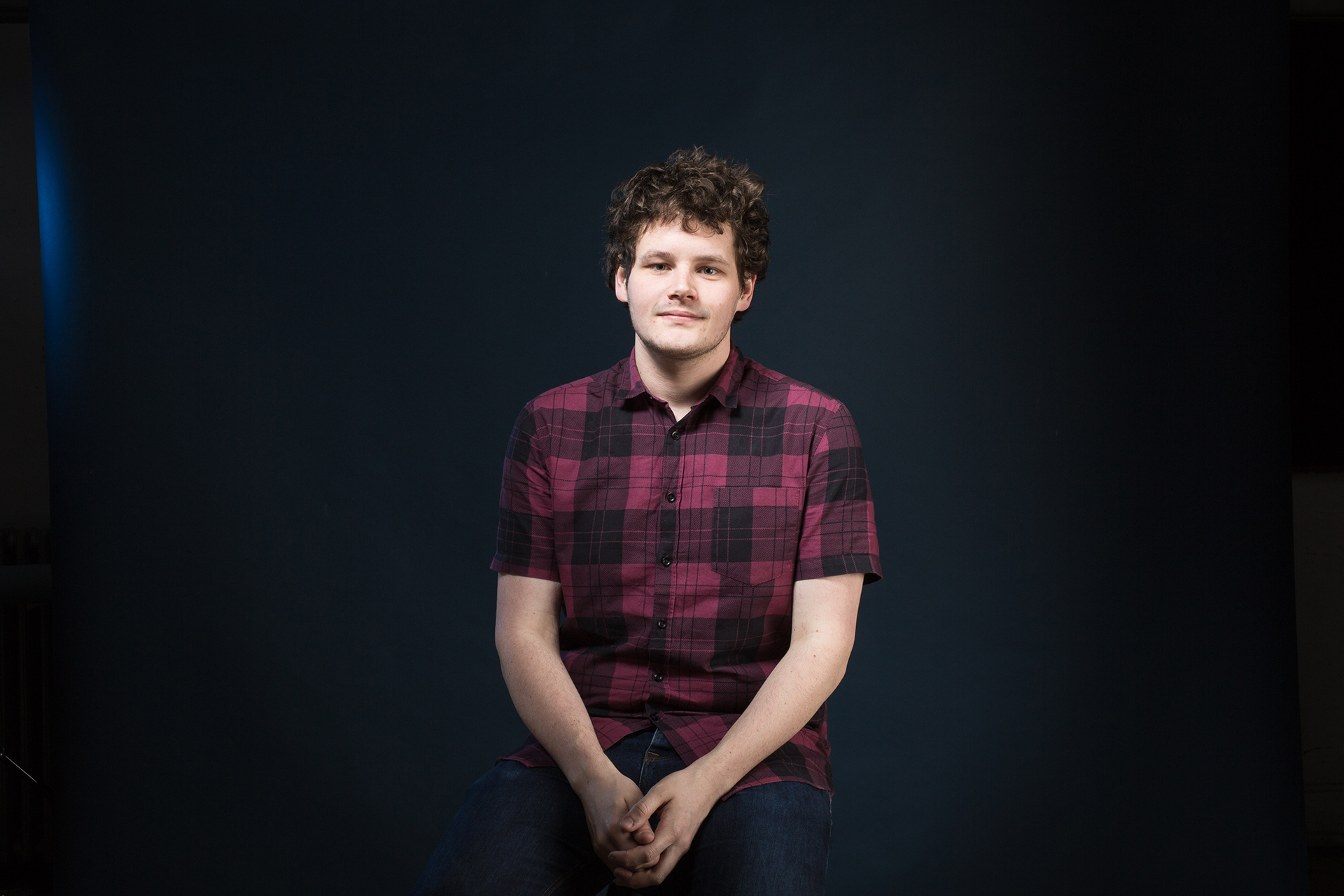 As our newest Front-End Dev, we threw Brad in at the deep end, we’ll be honest. Sandwiched between Chris’ cursing and cleaning, and John’s, well, Johnishness… It’s sink or swim for developers at AHOY, and credit where credit’s due – Brad’s survived admirably so far.

Will he bring planet dev back down to Earth a little bit? Only time will tell…

Just a taste of our lengthy interview with Brad:

You’ve worked at an agency before, what brought you to AHOY?

I had been looking at moving to Manchester but was still in the early stages of looking. I was very happy at my last place and I knew that to move I would need somewhere I could get that ideal combination of feeling like you fit in, but also feeling like I needed to improve and rise to the challenge of a new environment. AHOY seemed like exactly that and I knew when I was offered the job that I had to take it. Thankfully things fell into place very quickly with regards to moving in to a new place and here I am!

How did you end up in development?

I studied IT at university because I wasn’t really sure what I wanted to eventually go into. While I was there I met a good friend who was a year ahead in his studies and doing web work outside of uni. I’d done some basic web development in the past so I got involved and it went from there. When I finally got round to the web development unit of my course I was already hooked.

How do you find working in Heaton Moor compared to working in central Manchester?

Well, having just moved to Manchester I have never worked in the centre. I like Heaton Moor, it’s a ten minute walk from the station and, as long as its not raining, it’s a nice way to start the day.