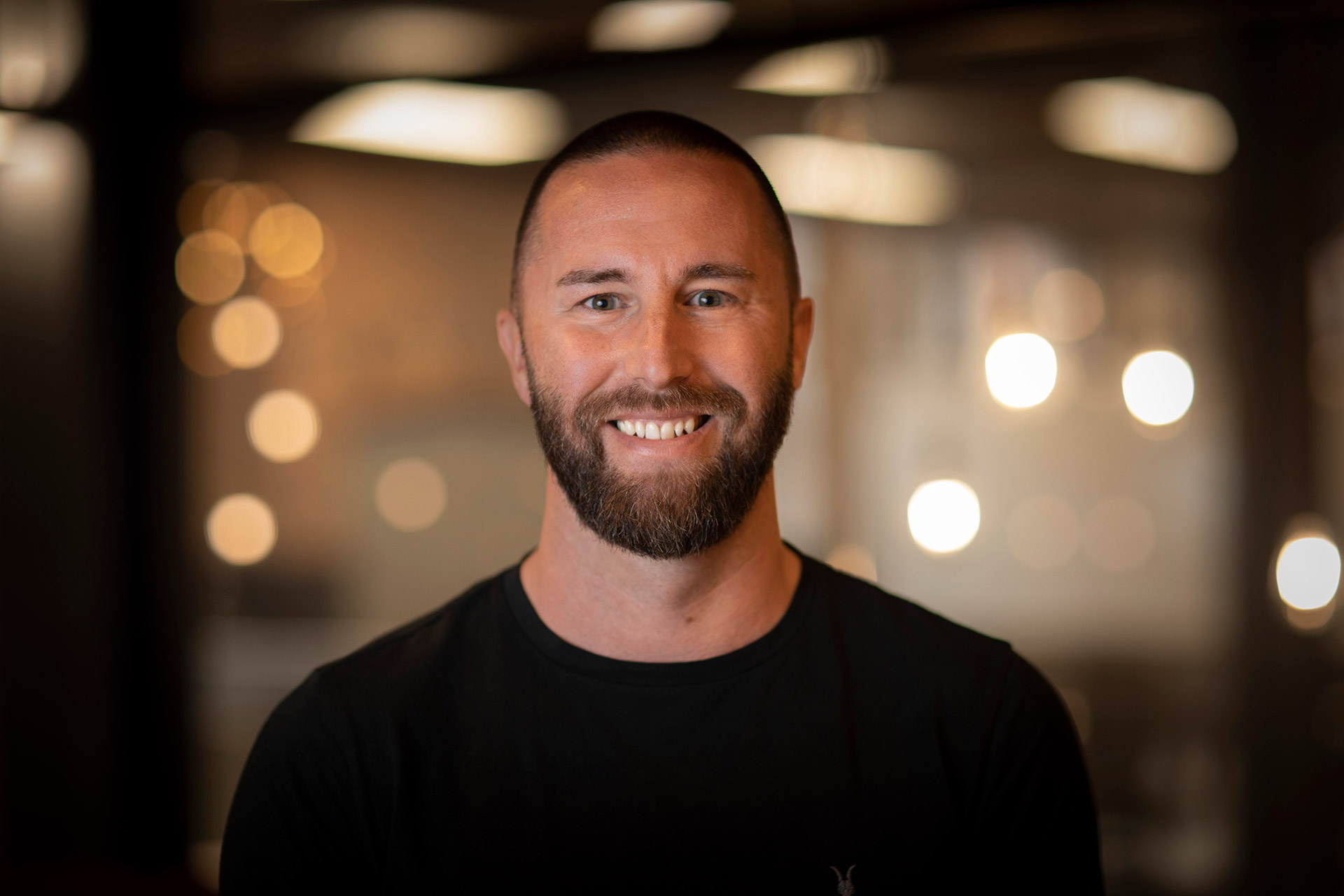 After a lot of hard work, late nights and tears, Mark has created one of the “hidden gems in digital”. Thankfully though, AHOY are now becoming less of a secret after a string of RAR and Prolific North award wins.  So we thought we would start the staff bio’s by interviewing our gaffer.

So how on earth do you start a branding agency?

After graduating from Salford I started my career at a very large digital agency working in a team of 80+ staff for high profile brands like Liverpool FC, Playstation, RiverIsland etc. After 2 years I left and started as a studio manager at a much smaller agency in Manchester city centre. I was client facing and managing a team too.  It was full on and it made me realise what was needed to manage a successful studio and the pressures involved in running a business. I left and started an agency called Devote and ran that for 4 years with a business partner.  I was very ambitious and frustrated by lack of progress – I felt there were too many concessions being made – I left in late 2007 and started working from my cellar! It was tough and the financial strain was huge but again I was just focused on the end vision. Looking back it was the successful mix of design and tech that allowed AHOY to grow and it’s still in the DNA of our agency today.

So you always wanted to be a designer?

Every designer waffles on about how they started off with a pen and pencil, well I’m the same… kind of. I have always been great at drawing and sculpting (but obviously not very modest). I was pushed to take my art GCSE a year early and then studied a graphic design course in my final year at school. I still remember hearing the word “graphic design” and not having a clue what it was. It sounded so exotic.  I had all good intentions of studying architecture but it was too late, I was hooked. Being creative was always encouraged by my mum but I think my dad thought I should get a “proper job”. Even though we lived on a huge council estate my mum and dad managed to pull together to buy me my first computer; an Amiga 1200 (at least I think it was bought). Instead of playing games I spent days locked in my room animating a stop frame Star Wars movie in Photoshop.

Was it easy to get a start in the industry?

Even before my final year in university I was pestering every design agency I could to get a job. I was successful and I spent most of my time working on live commercial projects during my two years of study.  I suppose I could sense the reality of the task ahead even then – getting a job was going to be tough.  I studied at Salford University and at the time the graphic design course was incredibly well regarded even in London.  There were some amazing students and lecturers some of which have gone on to work at Central Saint Martin London, Vogue and Intro to name a few.  I managed to get a high grade and had three job offers from agencies in London and Manchester upon graduating.

Could you ever be a lecturer yourself?

Maybe one day but there are still so many things I would like to do with the AHOY. I feel like I’m helping teach from within the agency daily anyhow.  The role change from Creative Director was difficult but nowhere near as hard as the initial move from Designer to Creative Director. The decision to move off the tools and work on the business rather than in it was something I felt uneasy about but I knew it was in the best interest of the agency.

So what is the secret of a good design agency?

It all depends on how you define a “good agency”; profit, respect, size, location? For me it’s a healthy mix of all of those things but the challenge of creating great work starts with great people.  Attracting talent isn’t just about money it’s much deeper than that.  Talented people are attracted to working on sexy projects so you have to get that vicious cycle in check. Take short cuts to profit and you risk having well paying, boring clients that bust your balls on a daily basis.  We are honest in stating that we want to work with SME challenger brands. The projects are smaller, faster moving and more exciting – we get to pick the sectors we enjoy working on – it also means we are not waiting months and months to get paid which means the company is stable and a happier place to be. A challenger brand doesn’t need to be a fashion or food brand to be exciting – an accountant wanting to stand out and go against the norm can be an equally stimulating project.

Shifting gears from business to pleasure now… What albums and songs are on repeat for you at the moment?

What’s your favourite night out spot in Manchester?

I’m going to be a grump here but I feel Manchester is too familiar.  If I’m going “out out” – not just out. I want it to feel exciting, exotic. I’ve had so many nights out in Manchester it just feels very familiar. The Northern Quarter has some good independent bars but after that your stuck for a proper club. I think the ambitious pop up ideas like Oast House have been great for Manchester but for me I’m looking for live music and sawdust on the floor.

You mention the word exotic. Not the word people use when describing a night out?

Don’t get me started on this, we could be a while. I’m fascinated with the word and the meaning of it. I’m not talking brightly coloured birds and paradise islands but more in the way mundane things can be arranged or done differently to all of a sudden become out of the ordinary. Exotic is transient and what is or isn’t considered exotic is highly subjective.  Music, film, photography, fashion, painting, pornography, sculpture they all have examples that feel exotic and new but it can shift with changing fashions and exposure to it.

80s films are one good example of what I mean. Looking back they are silly and crude but I can still vividly remember watching things like Knight Rider and Miami vice and feeling so excited about how new and distant it was. Streethawk for example – the bike emerging from a dark smoke filled room. The gloss black on black accentuated by flickering led and neon lights with an electronic soundtrack by Tangerine Dream belting out. Im always hunting for that feeling again. I told you not to ask!

Are there any examples of you finding that feeling?

I have been lucky enough to spend my last two Augusts just traveling and camping with the family. 4 weeks of bliss.  We stay clear of the coast and explore inland; rivers, gauges, waterfalls and plunge pools. I have been all over the world but there are some places in France that have truly left me open mouthed. I can remember turning out of a winding road after a long drive and seeing the trees open out to reveal a vivid jade green lake in a flooded valley in the Jura region. It was exotic but shouldn’t have been it was just 400 miles from England! 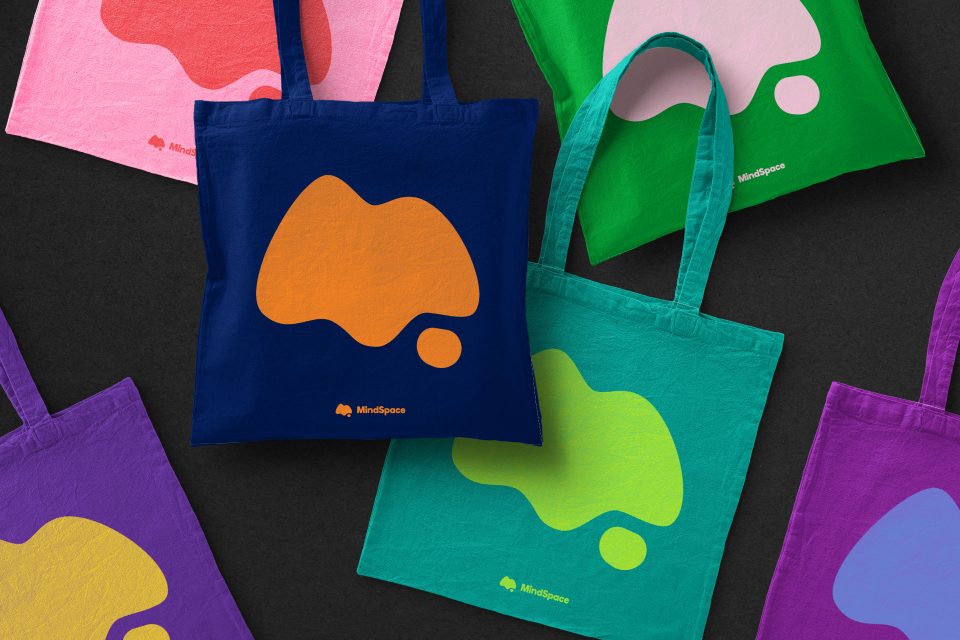